Cape Town is a port city on South Africa’s southwest coast, on a peninsula beneath the imposing Table Mountain. Slowly rotating cable cars climb to the mountain’s flat top, from which there are sweeping views of the city, the busy harbor, and boats heading for Robben Island, the notorious prison that once held Nelson Mandela, which is now a living museum. The city is known for its harbor, for its natural setting in the Cape Floristic Region, and for landmarks such as Table Mountain and Cape Point. Known as the “Mother City”, Cape Town is the oldest city in South Africa. Perched between the ocean and the mountain, with a national park as its heart, there is nowhere like Cape Town. Cape Town, the “Mother City”, is the oldest city in South Africa and has a cultural heritage spanning more than 300 years.

Arriving at the airport in Cape Town, you will meet your tour companion who will assist you further with the entire tour. After meet and greet, you will be transferred to the hotel booked at Cape Town. Check-in and you have the full day to explore the magnificent landscape and mountain to witness the picturesque backdrop of Cape Town. Or you can simply enjoy the leisure time at your pre-booked property. Stay overnight there.

With a delicious breakfast, give your morning a perfect start before moving out for the tour. Your day at Cape Town will have a lot of adventure and scenic beauty to make your tour worth. Proceed for Half Day City tour & Table Mountain tour. A visit to the Table Mountain by cable car is not only the best attraction to explore in Cape Town but also one of the picturesque spot to capture the landscape and wildlife photography in South Africa. The place offers the visitors to witness the stunning landscape and topography of the place along with the excursion to Table mountain National Park. Capture the panoramic view of the Table Mountain, or hike up to Signal hills and spectator the bird-eye view of the place. Spend the rest of the day exploring the Malay Quarter, city center, Company Gardens, Castle of Good Hope and Diamond Works. Later you can plan a leisure visit to Robben Island tour, Half Day Cape Wine lands, Zip lining, Sunset Champagne Cruise, Scenic Helicopter ride, Cape Side Car tour. Return back by evening for overnight stay in Cape town.

The day is for exploring the Cape Peninsula and the Cape Point at Cape Town. Once you are done with your breakfast at the hotel, start the day with a Full day Cape point tour (which is also known as Cape Peninsula) which is a must visit place in Cape town. To start with, a scenic drive along the Atlantic Seaboard will be an incredible experience. Proceed towards the Sea Point and Camps Bay, Hout Bay fishing village and not to be missed, enjoy a boat ride to Seal Island. The rest of the day is to explore the Cape Point through Chapman's peak. Lying close to the end of the Cape Peninsula, the landscape is surrounded by the best marine view. The place proffers a supreme location for hiking or biking. The next attraction of Cape Town tour is Cape of Good Hope that is nominated as a World Heritage Site by UNESCO. The penguins, dassie, antelopes and southern right whale are some of the wildlife that attracts a significant number of tourists. Cape Town city tour is incomplete without the cultural tour to Simon's Town that exhibits the historical and cultural richness of the village, the vintage architecture, the seal colonies, penguin, the Arial and marine life. Overnight stay at the hotel in Cape Town.

The tour of Cape Town ends with the exploration of best attractions of the city. After your breakfast, get yourself ready for a drive to reach the airport. There, you will catch the flight for your onward destination with all good memoirs. 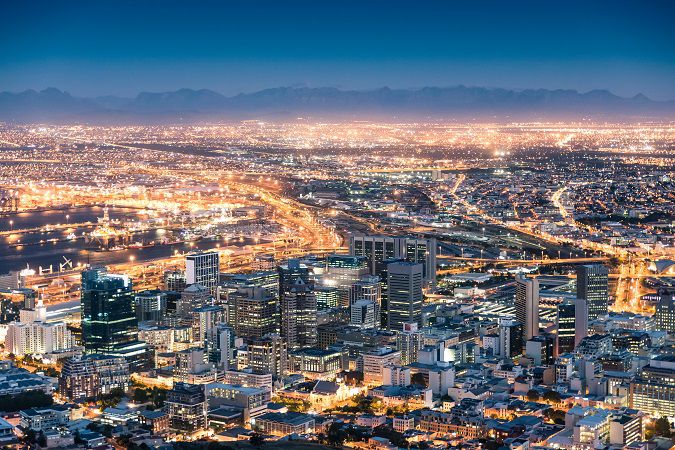 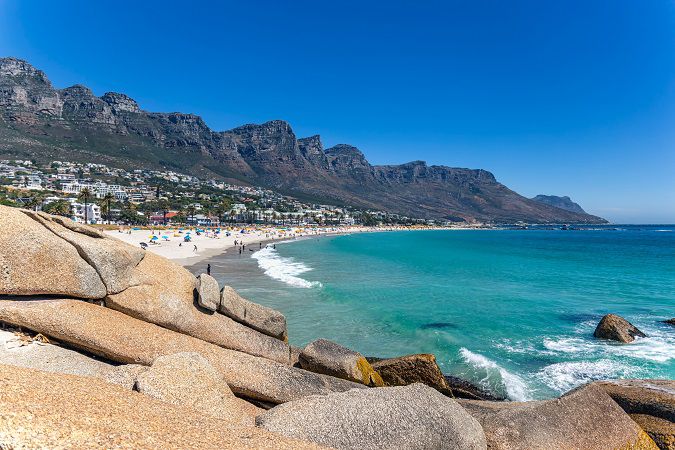 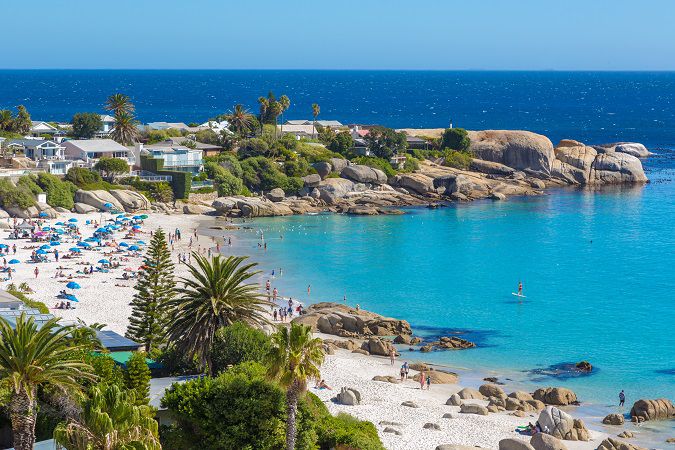 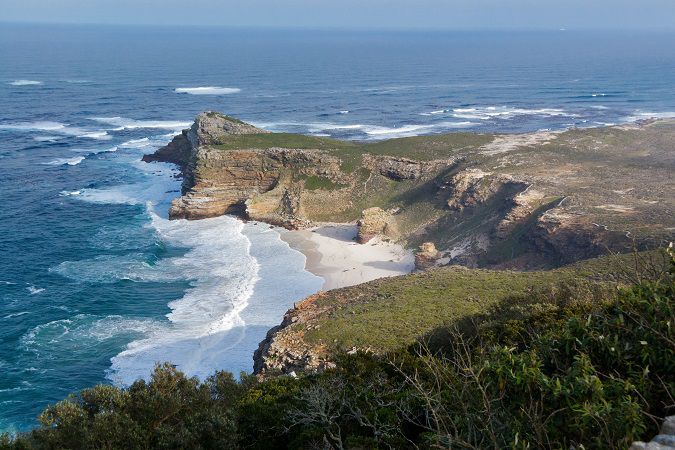 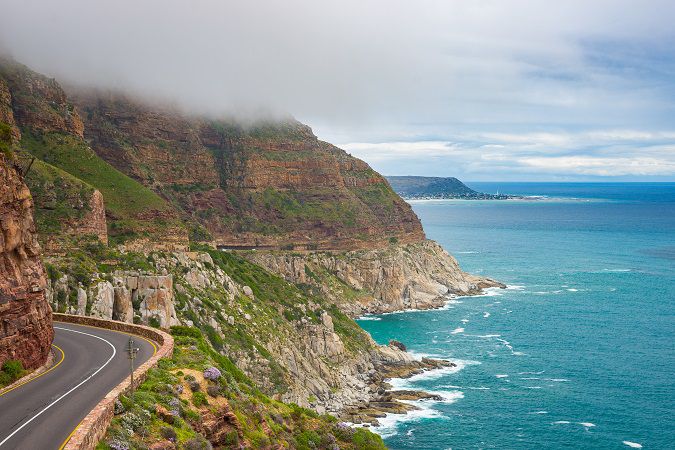 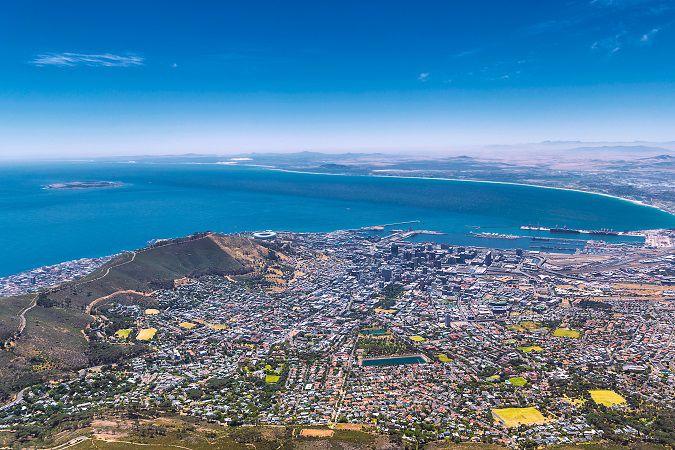 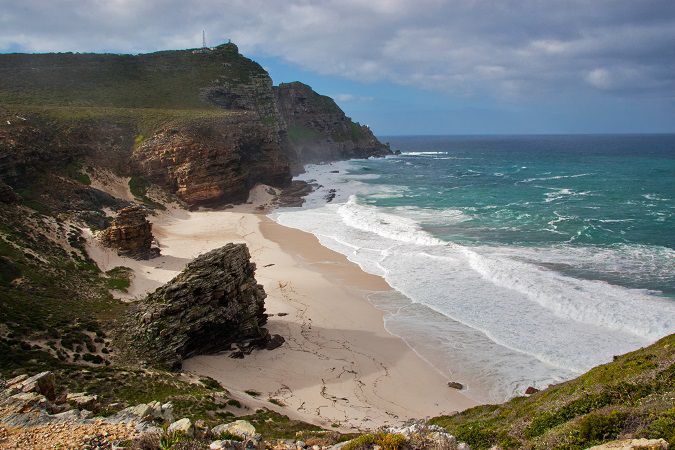 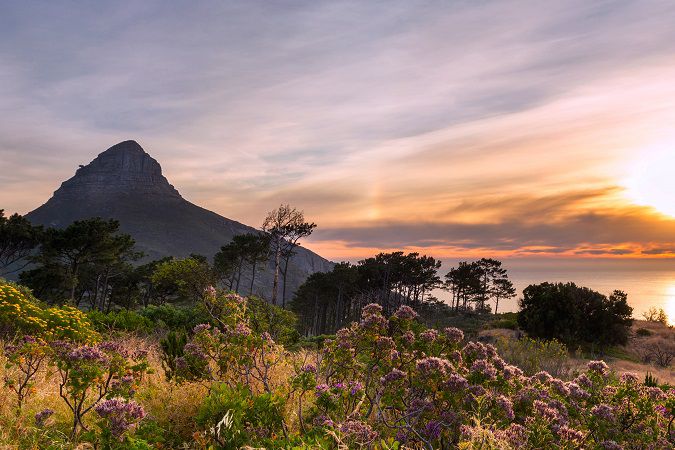 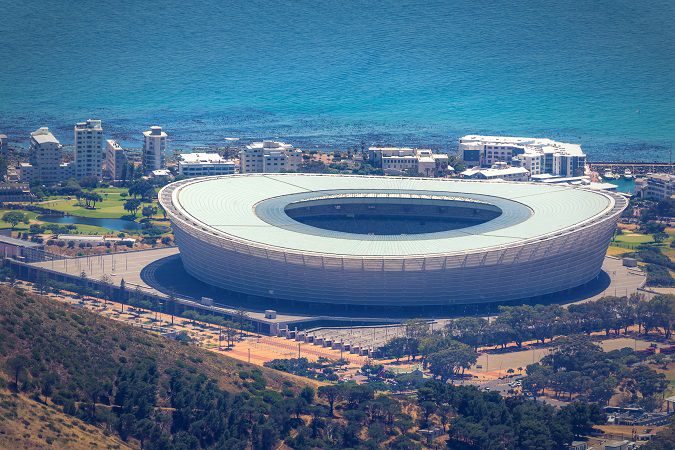 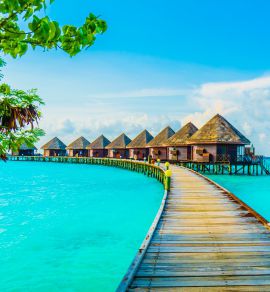 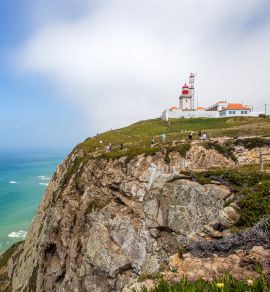 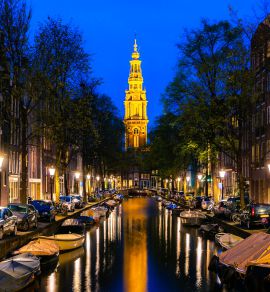 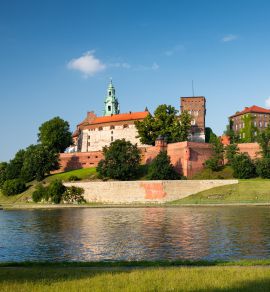 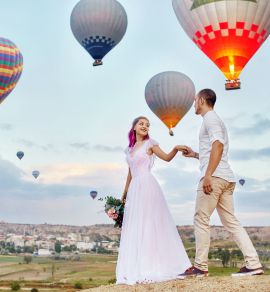 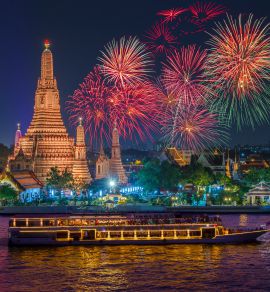 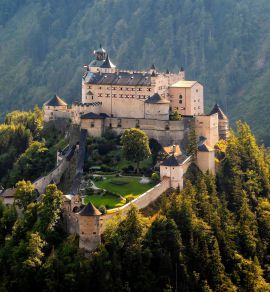 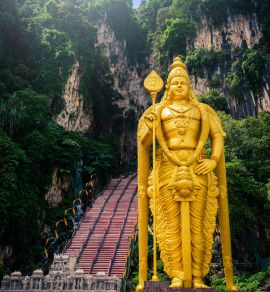