Long considered the true home of the African safari that promised wild nature and incredible wildlife especially the so called Big 5 – lion, leopard, elephant, buffalo and rhino – it is one of the most popular and most sought after tourism destinations in Africa with millions of international tourist coming to enjoy her over 20 wildlife infested national parks and wildlife conservation areas including the semi-arid savannah parks like Maasai Mara (home of the renowned and majestic Maasai people and scene of the phenomenal, Great annual, wildebeest Migration), Samburu, Shaba and Buffalo Springs which are home to unique wildlife species only found north of the equator e.g. the Grevy’ss zebra, reticulated giraffe and the long-necked Gerenuk climbing Mt. Kenya, cultural encounters with the 43 different cultural tribes peoples, mountains, rivers, rain forests, valleys, lakes (L. Nakuru is famous for her million strong flocks of pink flamingos that paint the lake pink), remote country-sides in the; the white sandy beaches of Diani in Mombasa’s south coast, white sandy beaches and milliard other fun and interesting attractions that make it one of the. from the Kenya’s most popular tourism attraction remains her big mammals’ wildlife in the different national parks as well the white sandy beaches lying on her 500km+ coastline from Lamu through Malindi to the south of Mombasa.

Nairobi the capital city of Kenya is known for its swampy land area with the refreshing ambiance and pleasing atmosphere. The tour at Nairobi starts with your arrival at the airport where you will be meeting your travel companion before proceeding for the hotel.

The day at Nairobi is free for leisure amidst the fresh air and the comfy stay. The bustling city with the rhythmic days and the uplifting lifestyle makes Nairobi a gathering point for every tourist. The gateway to the wildlife parks, the cultural museum and the tribal folklores are all that attracts the travellers across the globe. Dinner at Indian Restaurant. An overnight stay at hotel.

Lake Naivasha makes one of the freshwater lakes of the Great Rift Valley where the magnificent river like Malewa and Gilgil merge.

The appetizing meal at Nairobi and you are all free to continue the journey to the one of the famous lake of Kenya. Lake Naivasha is known to the water source for floriculture and the major tourist attraction with its abundance beauty.

Reaching the destination, you have a pleasant boat ride waiting during the afternoon hours. Enjoy the boat ride amidst the fresh water, the tranquil atmosphere and the lush backdrop. The lake houses around 400 birdlife such as the kingfisher, the fish eagle and lot more. You will enjoy bird watching once the boat ride ends. The lake area with shallow water lying close to the shore offers niche to the wild hippos. End up the day at your most comfy accommodation near to the Lake Naivasha. Dinner at Indian Restaurant. An overnight stay at hotel.

Morning at the Lake Nivasha is too pleasant to boost you up before your excursion to Masai Mara. Later with a drive passing through the Rift Valley, you will reach the Maasai Mara National Reserve that is known to be the world famous game reserve.

The park houses the diverse population of the big cat family including the population of elephant, buffalo, zebra, hyena, giraffe, eland and gazelle. Refreshing yourself with lunch at the resort you can head out for the afternoon game drive at Masai Mara. The gently sloping grasslands, open savannah and rolling hills make the place one of the beautiful game reserves to enjoy the game drive. The afternoon game drive will end up by the evening with your return to the lodge for dinner and a leisure stay.

Supporting a large assortment of wildlife, Masai Mara can be referred to as the jungle book of Africa. The day game drive is divided into two parts as 0630 hrs and 1600 hrs respectively. The morning drive at Masai Mara is all perfect to capture the sight of Big Five including the lion, leopard, elephant, rhino and buffalo. The clear sky offers the perfect sunrise and set view with a glimpse of the wildlife wandering to the open vast landscape and the savannah.

In between the morning and afternoon drives a delicious meal for breakfast and lunch awaits you. Don’t miss out the chance to spot the magnificent Masai giraffe, the baboons, grey jackals and spotted hyena, the wild hartebeests and wildebeest. The tour of Masai Mara is best during the migration season to celery spot the wild beast as crocodiles, dwelling inside the premises.  The Mara and Talek River in the region holds a lifeline for the population of crocodiles and hippos. The struggle for existence at the game reserve is hard among the wildlife with the presence of predators like hyenas, jackals, leopards and lions. The evening calls out for the day with your dinner and a leisure night stay at the lodge.

Amidst nature and the vast scenic backdrop, the morning at the game reserve is at leisure with an appetizing breakfast. Ending up the tour at Masai Mara, make your way back to the Nairobi airport to catch the flight for onward destination. 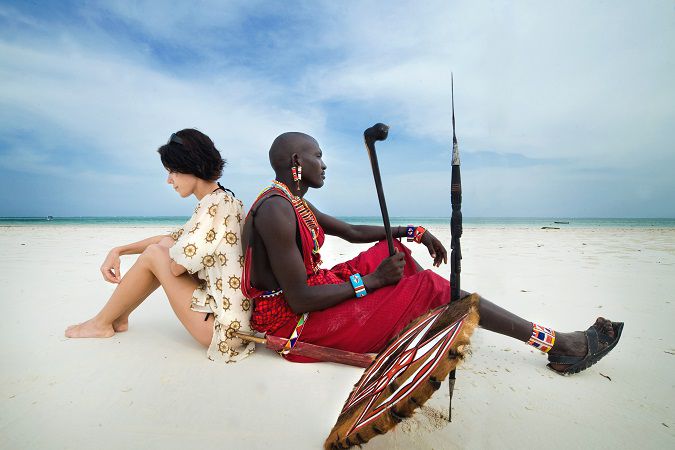 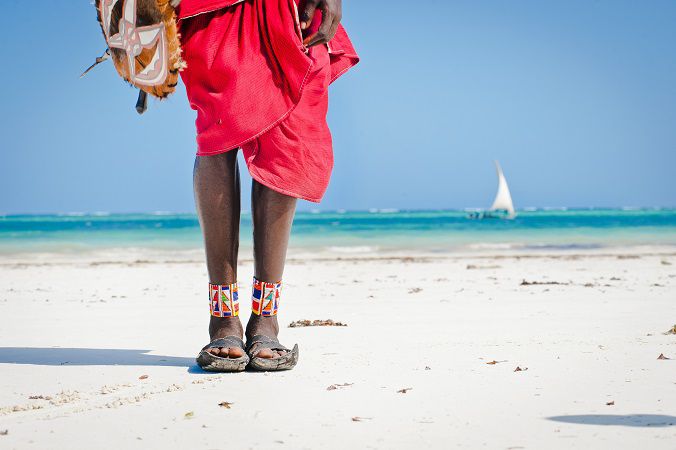 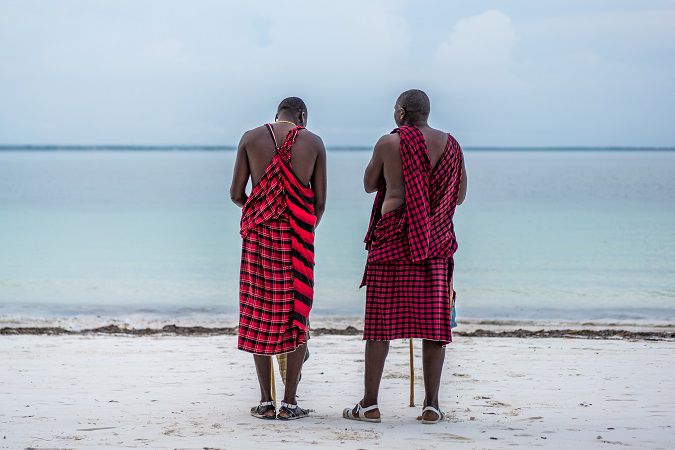 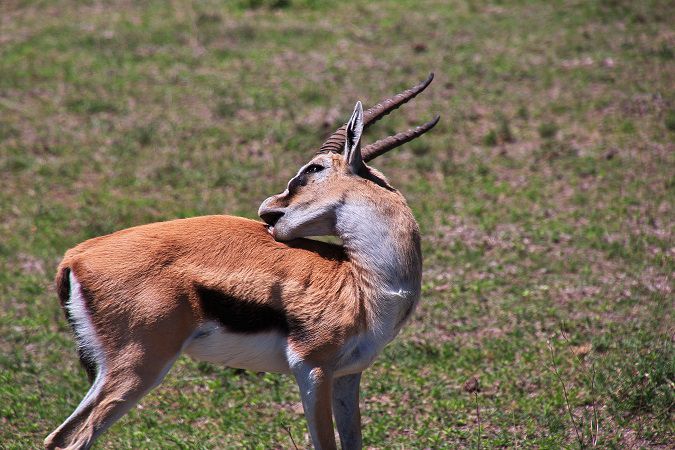 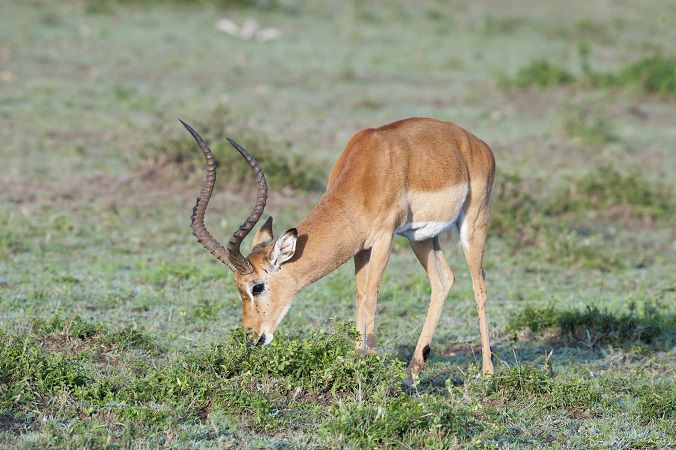 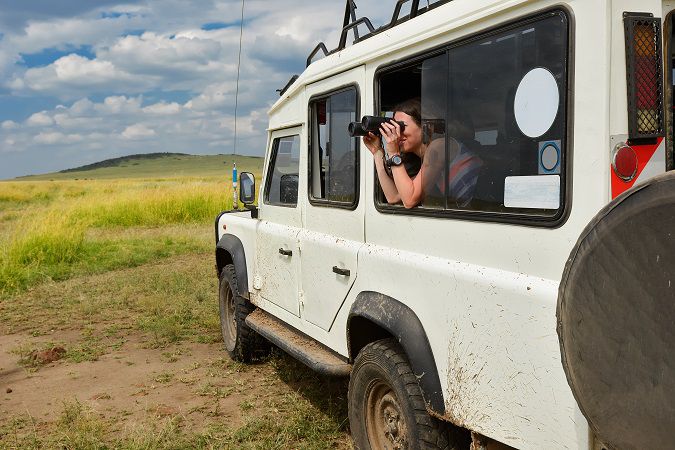 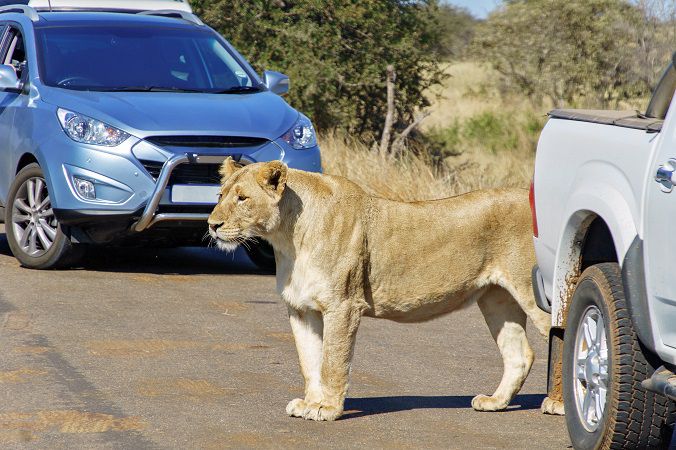 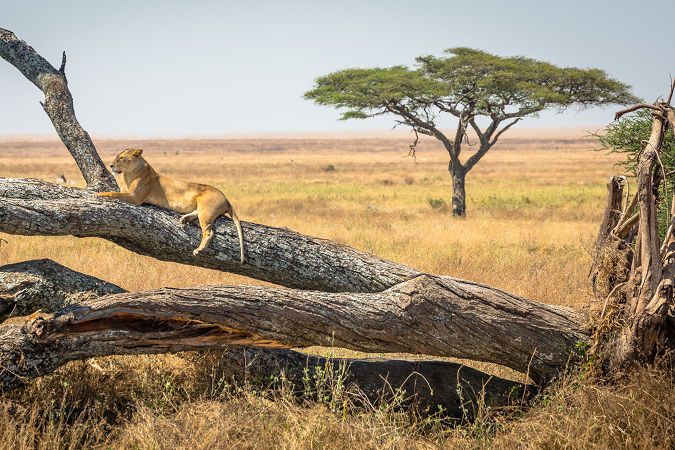 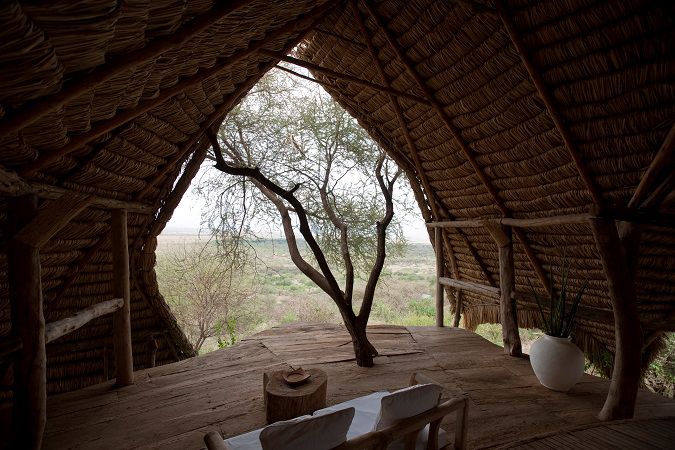 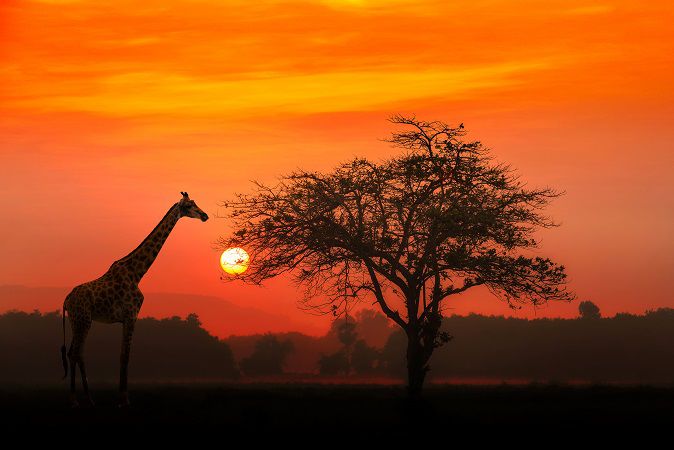 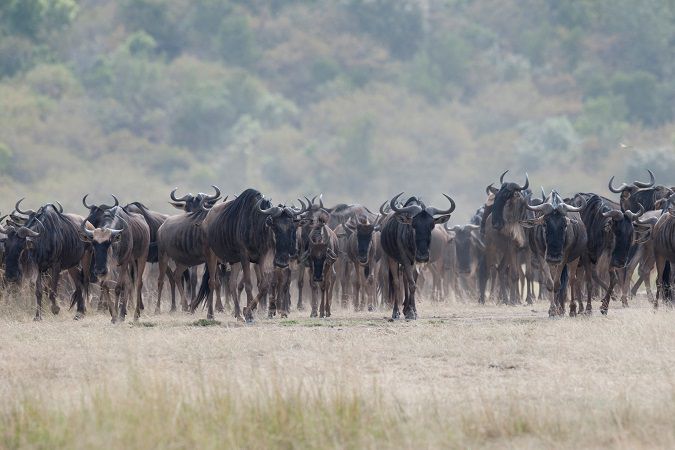 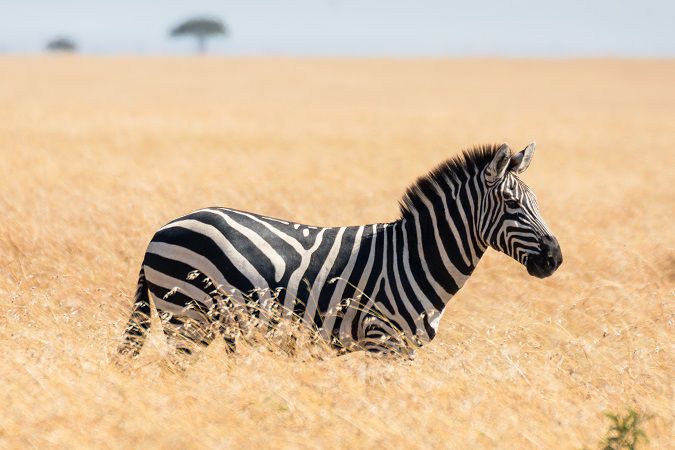 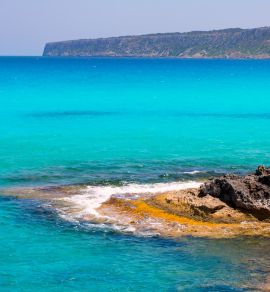 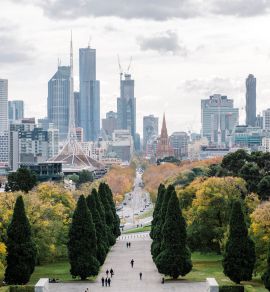 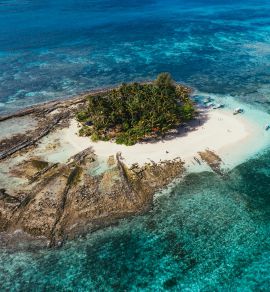 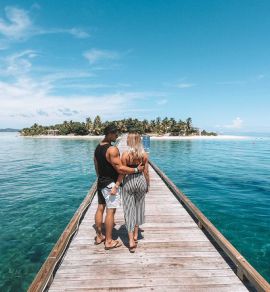 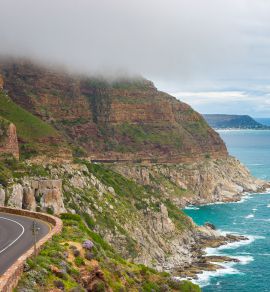 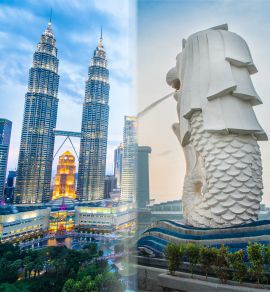 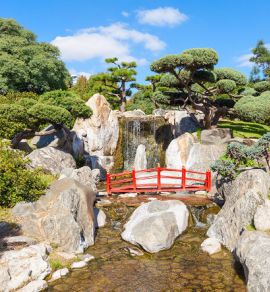 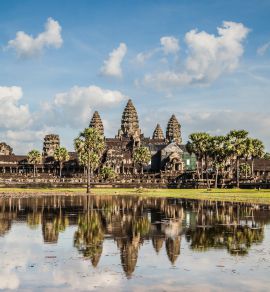