Lord Vishnu and Lord Shiva are two of three most revered Lords in Hinduism. Offering prayers to these two Gods holds high significance in this religion. Badrinath and Kedarnath are the two shrines holding great importance in Hinduism and are dedicated to Lord Vishnu and Lord Shiva respectively. As per Hindu mythology, these two destinations are imperative shrines with a rich past and extreme prominence in the religion. Thus swarms of devotees throng here every year.

This 07 Nights and 08 Days itinerary takes the travelers to a comprehensive spiritual tour of Badrinath Kedarnath Do Dham Yatra. The major destinations in the trip are Haridwar, Rishikesh, Guptkasi, Gaurikund, Kedarnath, Joshimath, Badrinath, Rudraprayag, and Devprayag. The tour starts with a holy dip in Ganga water in Haridwar. It is a 19 kms of trek to Kedarnath from Sonpryag. It is a drive to Badrinath where a tourist can enjoy nature's beauty as well. Whole tour takes the tourists to an engrossing blend of spirituality, holiness, and unparalleled beauty of nature.

On arrival at Dehradun Airport / Railway Station, meet our represnetaive who will be there for your welcome and afterwards to drive you to Haridwar. On reaching, check in at your hotel in Haridwar. Later in the evening, we will pay a visit to Mansa Devi temple to offer prayers. Also, we will attend Ganga aarti at Har Ki Peri. Afterwards, we will return back to the hotel for a relaxing overnight stay and dinner.

Haridwar, one of the sacred places of Hindu devotes in India lies in the Haridwar district of Uttarakhand at the foothill of Shivaliks. It is the place where people go to take a dip in the holy Ganga river for the salvation of their deceased elder or close ones. According to the Hindu legend, Bhagirath, a Suryavanshi prince carried penance here for rescue of the souls of his ancestors who had decomposed because of the nuisance of sage Kapila. The plentiful water of Ganga river was dropped on earth from the locks of Lord Shiva to revived the sixty thousand sons of king Sagara. Haridwar is the entrance way for to the sources of the Ganga and the Yamuna.

Today morning after breakfast we drive drive to Guptkashi. On the way, we will stop for lunch and thereafter, we will continue our drive to Guptkashi. On reaching, check in at the pre-booked hotel. The evening is free for visit to Kashi Vishwnath Temple. you can go for a leisure walk while exploring the beautiful surroundings. Take pleasure of an overnight stay and dinner in the hotel in Guptkashi.

GUPTAKASHI is situated within the Mandakini river valley in the Northern Himalayan range. Located at a height of 1,319 meters (4,330 ft), the place is blessed with salubrious climate. One can witness the stunning views of snow-covered Chaukhamba peak during the morning hours. Also, large magnolia trees locally named as Champa can be seen in the valley. These trees are famous for its sweet scented smell.

Today morning after breakfast we drive to Sonprayag, and start the trek to Kedarnath, on reaching Kedarnath check in at Hotel, later Darshan of Kedarnath Ji. Positioning right amidst a wide flat terrain, Kedarnath is a imposing sight that is enclosed with tall snow covered mountains. Built by Adi Shankaracharya in the 8th century, the Kedarnath temple is located nearby to the site of an earlier temple which was constructed by the Pandavas. The temple is dedicated to Lord Shiva. One can witness the big statue of the Nandi Bull standing outside the temple as guard. It is a major highlight of the temple. Also, another major of the temple is its interior that portray scenes from mythology and figures of various deities. An overnight stay and dinner at Hotel.

Today morning after breakfast and darshan of Kedarnath Ji trek down to Sonprayag, meet to Driver and drive toward Rudraprayag, check in at Hotel, Overnight stay and dinner at Hotel.

Badrinath Dham, a holy town located in Chamoli district in Uttarakhand state in India is famous for people visiting across the nation to get blessed from god and goddesses. It is very often known as Char Dham pilgrimage of Hindu devotees and is attended by millions of people across the globe.The name of the city ahs been named after the very famous and renowned globally temple Badrinath.

TAPT KUND: This kund is very famously known as the natural thermal springs situated on the banks of river Alaknanda. It is mandatory for everyone to bathe here before even entering the Badrinath temple.

NARAD KUND: It is a recess in the river, near the Tapt Kund which forms as a pool from where ideally the Badrinath idol was recovered.

MATA MURTY TEMPLE: This well known temple is devoted to the mother of Sri Badrinathji. There are various globally acclaimed and famous temples which are Sesh Netra Temple, Urvashi Temple and Charanpaduka.

MANA VILLAGE: This temple is inhabitted by an Indo-Mongolian tribe. This tribe is also known as the last Indian village before Tibet.

BHIM PUL: On one side of the very famous Mana village lies a massive rock forming a natural bridge which further lies over the roaring Saraswati River. It gives away a spectacular and mesmerizing view of water thundering down through the narrow passage under the rock. It is believed among the peiple that it was placed by Bhim who was the second eldest among the five Pandava brothers.

VYAS GUFA (CAVE): Again near the very famous Mana Village, this is a rock-cave and here the Ved Vyas is believed to have written and composed the Mahabharata and other pauranic commentaries.

We will get ready early in the morning to pay a visit to Badrinath Temple. After darshan and offering prayers, we will drive to Rishikesh. Rishikesh is a world famous Hindu pilgrim centre and a famous holiday destination among adventure lovers. Right from spirituality to white water rafting and camping, the place is visited by thousands of devotees and adventure seekers every year. On reaching, check in to your hotel, Evening visit Laxman Jhoola & Ram Jhoola overnight stay and dinner at hotel.

Today morning after breakfast, our representative will transfer transfer you to Dehradun railway station/ airport to board train or flight for onward destination. 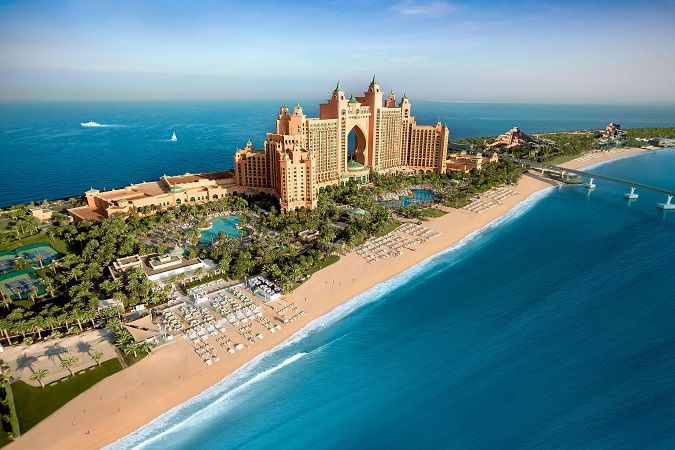 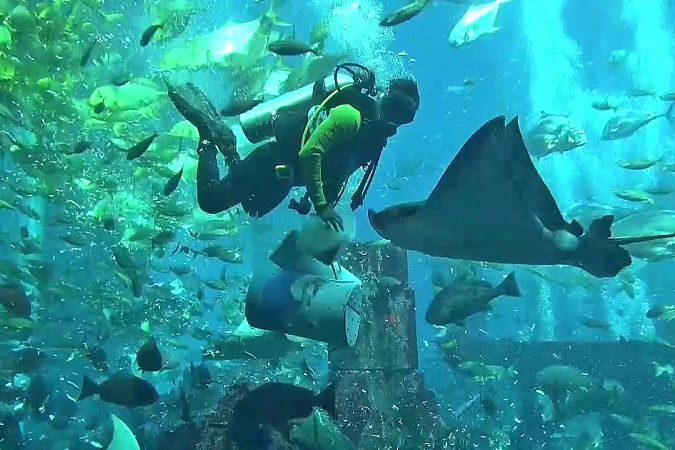 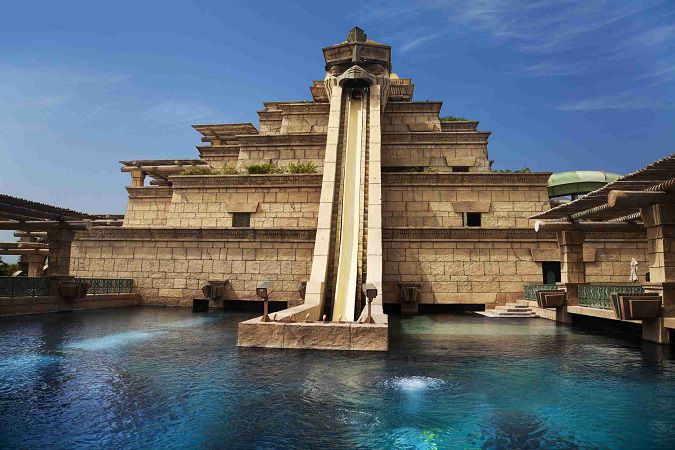 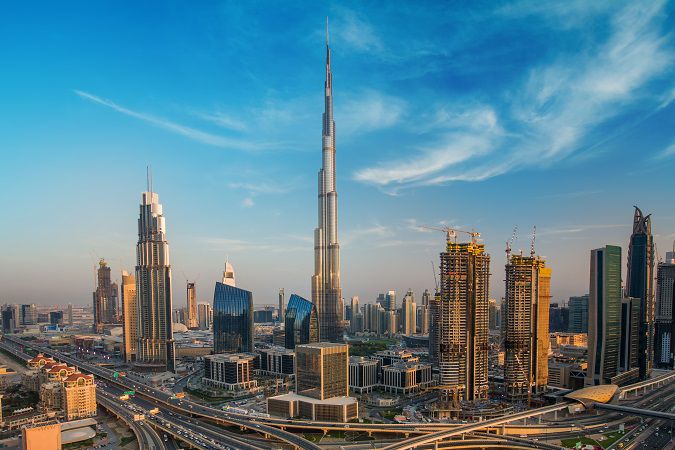 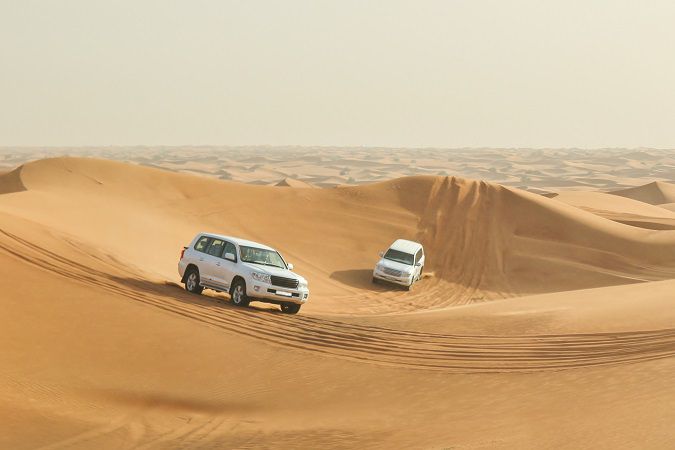 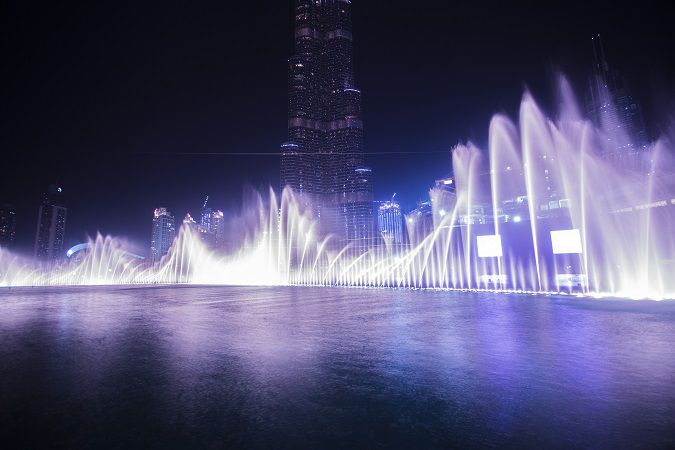 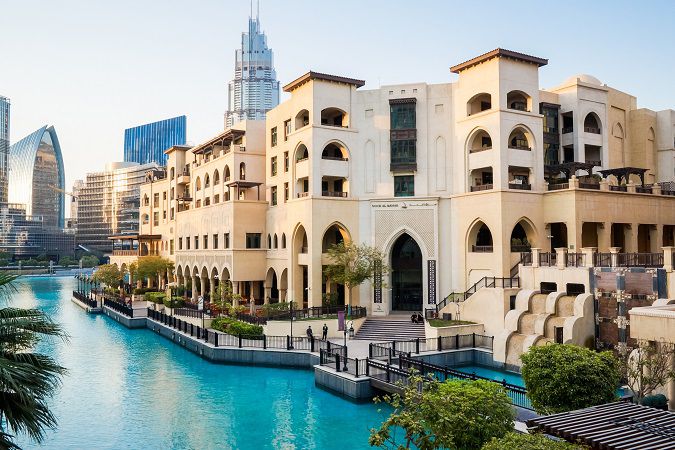 Note: For any natural disaster or Government Travel Ban, you will get refund as per supplier / hotel / airline policy. If they provide credit note than you will get credit note as per thier terms & conditions. We are not responsible for any cash/Bank transfer refunds for it.