Take up Chardham pilgrimage tour and explore the four main sites that are situated in the lap of Himalayas in Uttarakhand - Badrinath, Kedarnath, Gangotri and Yamunotri. It is among the most visited shrines by devotees from all across the globe. Enroute you can also visit various shrines and capture the mesmerizing view of Himalayas on camera. Besides the famous appeals, our packages offer a comfortable stay so that you don’t feel short of anything throughout the journey. The excursion with us is sure to render you with divine calmness and natural peace from within.

On arrival at Dehradun Airport / Railway Station, meet our represnetaive who will be there for your welcome and afterwards to drive you to Haridwar. On reaching, check in at your hotel in Haridwar. Later in the evening, we will pay a visit to Mansa Devi temple to offer prayers. Also, we will attend Ganga aarti at Har Ki Peri. Afterwards, we will return back to the hotel for a relaxing overnight stay and dinner.

Haridwar, one of the sacred places of Hindu devotes in India lies in the Haridwar district of Uttarakhand at the foothill of Shivaliks. It is the place where people go to take a dip in the holy Ganga river for the salvation of their deceased elder or close ones. According to the Hindu legend, Bhagirath, a Suryavanshi prince carried penance here for rescue of the souls of his ancestors who had decomposed because of the nuisance of sage Kapila. The plentiful water of Ganga river was dropped on earth from the locks of Lord Shiva to revived the sixty thousand sons of king Sagara. Haridwar is the entrance way for to the sources of the Ganga and the Yamuna.

Today morning after breakfast we drive to Barkot via Dehradun and Mussoorie. On the way, we will stop to visit Kempty Fall. Thereafter, we will continue our drive to Barkot. Barkot is small town in Uttarkashi District in Uttarakhand state in India. Situated on the banks of the Yamuna River, it is one of the popular destinations for holidaying and experience realm adventure by engaging in trekking and other such adventure activity. On arrival, check in at your hotel for a comfortable overnight stay and dinner.

Today morning after breakfast we drive to Janki Chatti, upon arrival we will start trekking to Yamunotri, which is about 6 kms distance by horse or walk as per your tour package. Yamunotri is located at a height of 3,293 metres in the Garhwal Himalayas. It is one of the four sites in India's Chhota Char Dham pilgrimage and the source of the Yamuna River. The place is famous for its Yamunotri temple, the seat of the Goddess Yamuna. On reaching Yamunotri, we will head to Yamunotri Temple for darshan. Thereafter, we will start trek down to Janki Chatti, meet to driver and drive back to Barkot and have a stress free overnight stay.

Today morning after breakfast we drive to Uttarkashi, which is about 82 kms away and takes around 04 hours to reach. Uttarkashi is a town in Uttarakhand, India. It is situated on the banks of Bhagirathi River at a height of 1352 m above sea level. The place is known for housing many temples and ashrams. On reaching, check in at the hotel. The evening is free for visiting Kashi Vishwanth Temple & Shakti Temple. An overnight stay and dinner at Hotel.

Today we will start our day a bit early in the morning and leave for a day tour to Gangotri via Harsil. Gangotri is a famous Hindu pilgrim centre located on the banks of the river Bhagirathi in Uttarkashi district in Uttarakhand state in India. It is known for holding Gangotri Temple that is believed to be the origin place of holy River Ganges. On reaching, we will visit Gangotri temple for offering prayers and darshan. Later, we will drive back to our hotel in Uttarkashi for an overnight stay and dinner.

After an early breakfast drive to Guptkashi. It is an approx 210 Kms in 7 hrs journey. On arrival check in at hotel, an vernight stay and dinner at hotel.

Today morning after breakfast we drive to helipad to board a helicopter for Shri Kedarnath Dham, on reaching take a part in Darshan of Shri Kedarnath Ji. Positioning right amidst a wide flat terrain, Shri Kedarnath Dham is a imposing sight that is enclosed with tall snow covered mountains. Built by Adi Shankaracharya in the 8th century, the Kedarnath temple is located nearby to the site of an earlier temple which was constructed by the Pandavas. The temple is dedicated to Lord Shiva. One can witness the big statue of the Nandi Bull standing outside the temple as guard. It is a major highlight of the temple. Also, another major of the temple is its interior that portray scenes from mythology and figures of various deities. An overnight stay and dinner at hotel in Guptkashi.

Badrinath Dham, a holy town located in Chamoli district in Uttarakhand state in India is famous for people visiting across the nation to get blessed from god and goddesses. It is very often known as Char Dham pilgrimage of Hindu devotees and is attended by millions of people across the globe.The name of the city ahs been named after the very famous and renowned globally temple Badrinath.

TAPT KUND: This kund is very famously known as the natural thermal springs situated on the banks of river Alaknanda. It is mandatory for everyone to bathe here before even entering the Badrinath temple.

NARAD KUND: It is a recess in the river, near the Tapt Kund which forms as a pool from where ideally the Badrinath idol was recovered.

MATA MURTY TEMPLE: This well known temple is devoted to the mother of Sri Badrinathji. There are various globally acclaimed and famous temples which are Sesh Netra Temple, Urvashi Temple and Charanpaduka.

MANA VILLAGE: This temple is inhabitted by an Indo-Mongolian tribe. This tribe is also known as the last Indian village before Tibet.

BHIM PUL: On one side of the very famous Mana village lies a massive rock forming a natural bridge which further lies over the roaring Saraswati River. It gives away a spectacular and mesmerizing view of water thundering down through the narrow passage under the rock. It is believed among the peiple that it was placed by Bhim who was the second eldest among the five Pandava brothers.

VYAS GUFA (CAVE): Again near the very famous Mana Village, this is a rock-cave and here the Ved Vyas is believed to have written and composed the Mahabharata and other pauranic commentaries.

We will get ready early in the morning to pay a visit to Badrinath Temple. After darshan and offering prayers, we will drive to Rishikesh. Rishikesh is a world famous Hindu pilgrim centre and a famous holiday destination among adventure lovers. Right from spirituality to white water rafting and camping, the place is visited by thousands of devotees and adventure seekers every year. On reaching, check in to your hotel, Evening visit Laxman Jhoola & Ram Jhoola overnight stay and dinner at hotel.

Today morning after breakfast, our representative will transfer transfer you to Dehradun railway station/ airport to board train or flight for onward destination. 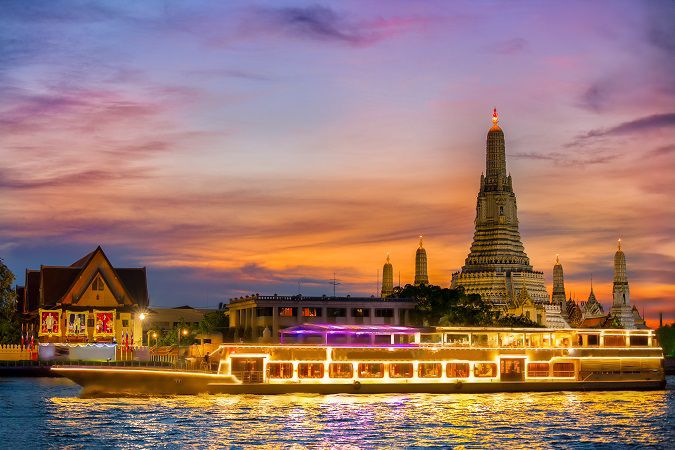 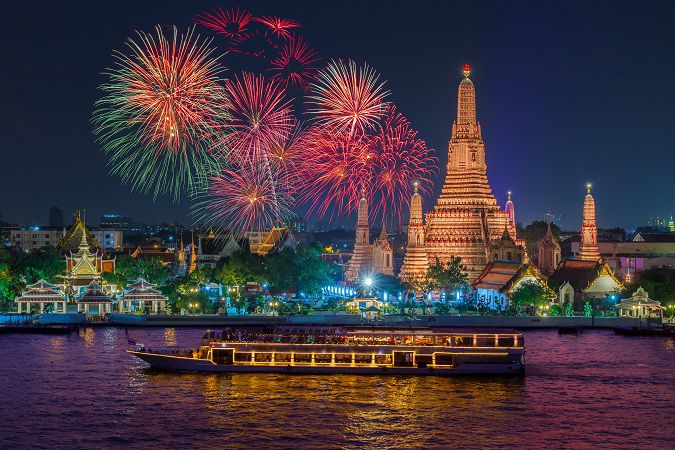 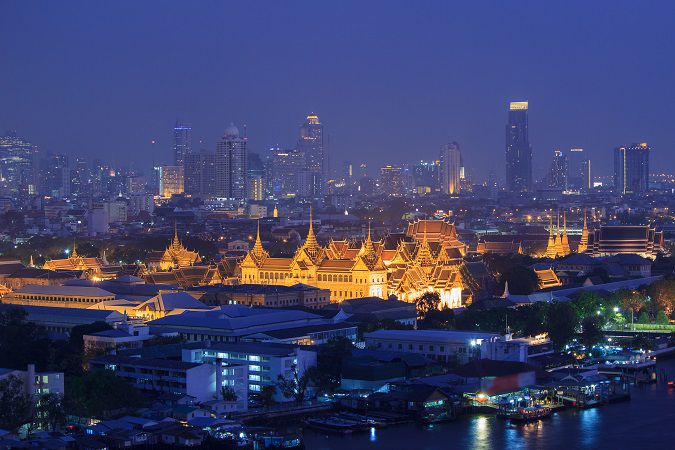 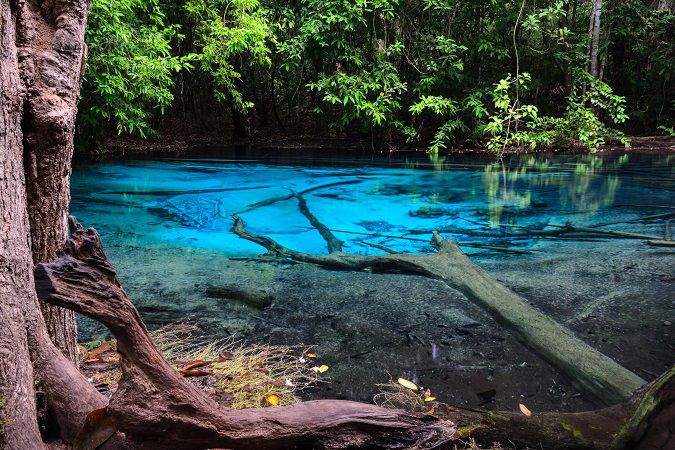 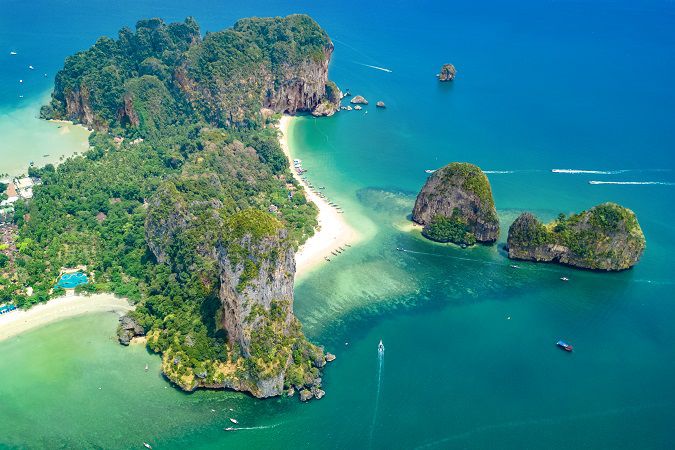 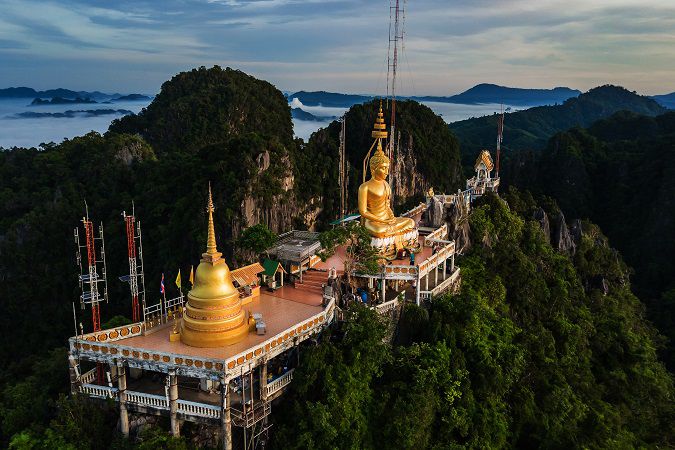 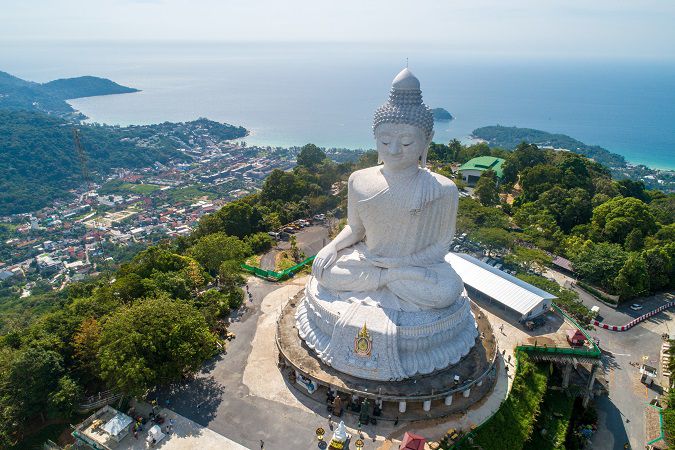 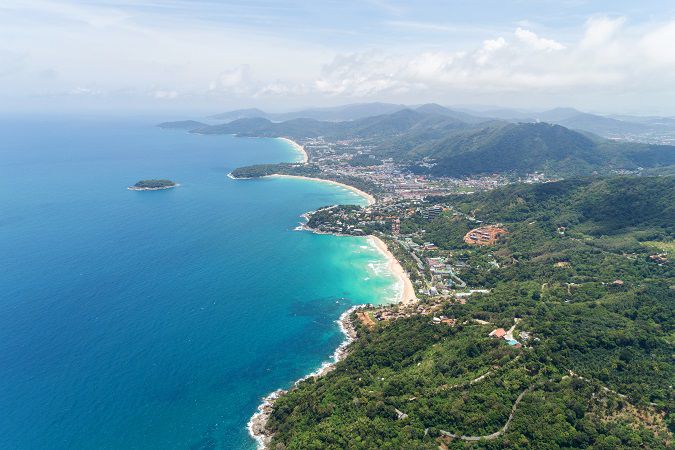 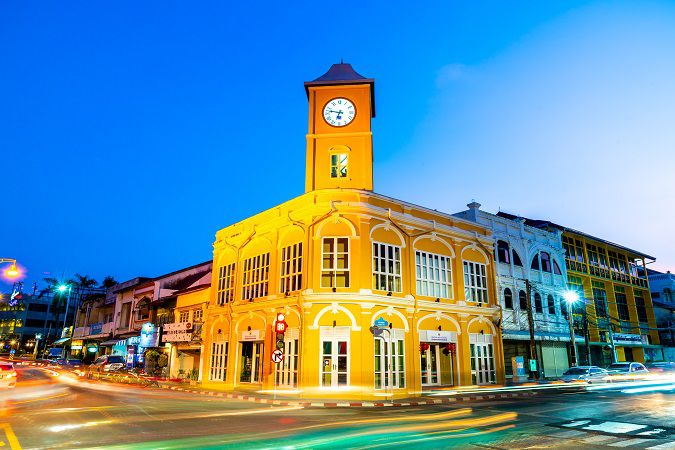 If the Guest decides to cancel the tour for any reason whatsoever then s/he shall give a written application to the Company within specified time limit along with original receipt issued by the Company. Such cancellation will attract cancellation charges stated here under.

Cancellation charges for any type of transport ticket are applicable as per the rules of the concerned authority.

Any refund payable to the Guest will be paid after the Company receives refund from the respective authorities. The Company deducts processing charges from the refund to be paid to the Guest.

Note: For any natural disaster or Government Travel Ban, you will get refund as per supplier / hotel / airline policy. If they provide credit note than you will get credit note as per thier terms & conditions. We are not responsible for any cash/Bank transfer refunds for it.