Sandy beaches, warm sunsets, beautiful villages and an atmosphere filled with joy are some of the elements that make Goa a popular beach tourist destination in India. It is not only the scenic beaches but also the tropical climate of Goa that can make one fall in love and create an urge to explore more about the place by visiting time and again. In addition to this, Goa is a perfect travel destination for those seeking for yoga and ayurveda retreat or indulge in enthralling adventure to get a holistic travel experience. 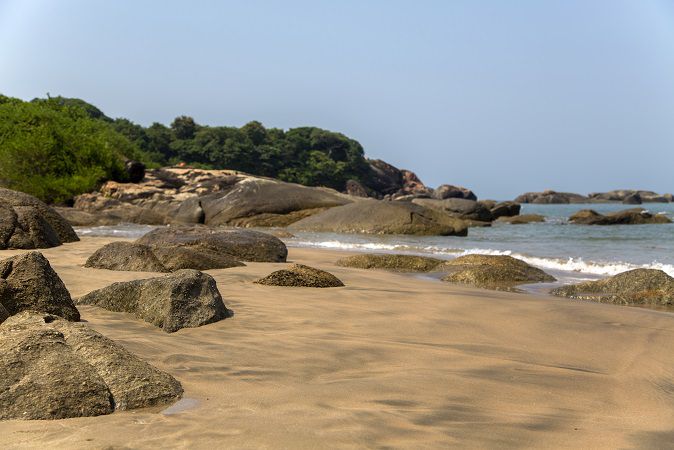 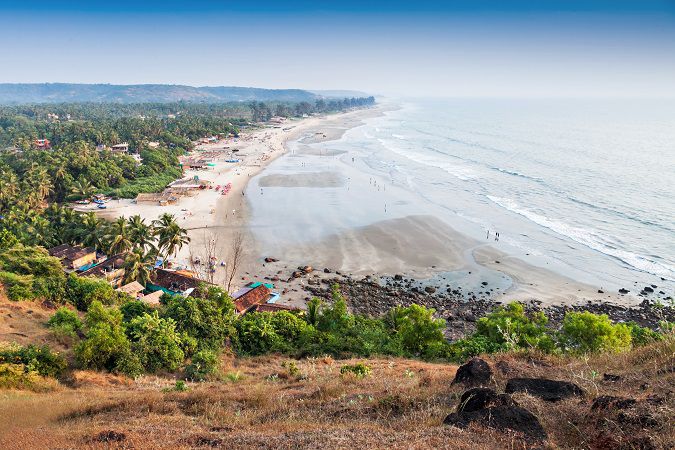 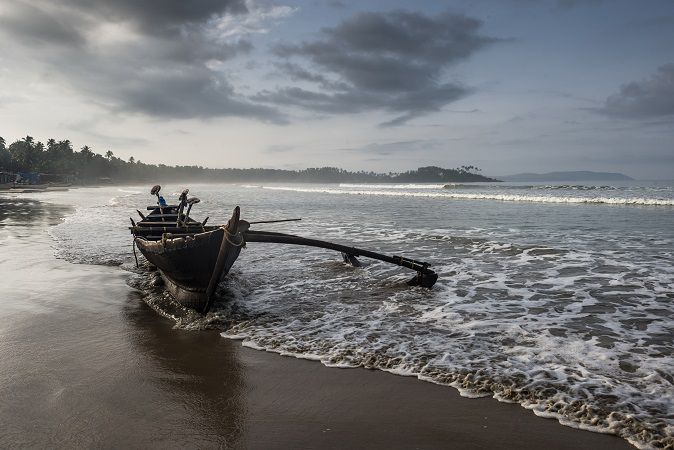 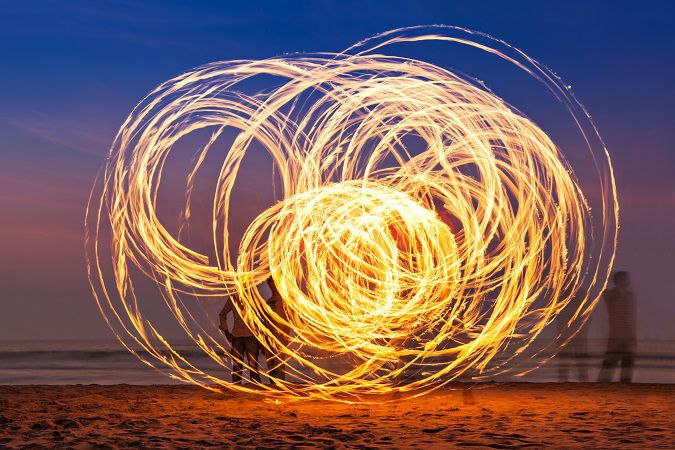 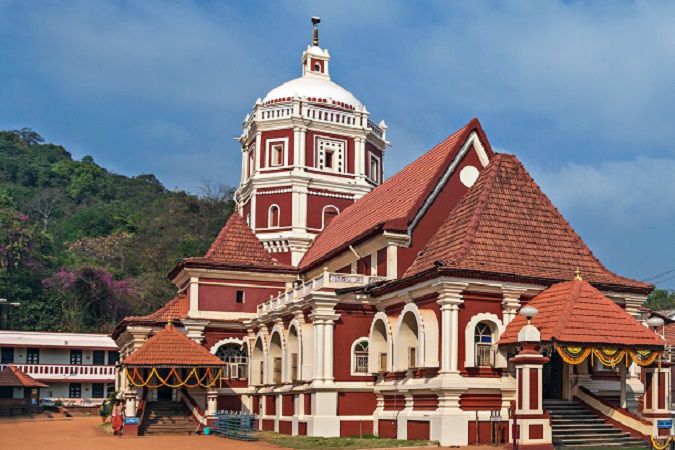 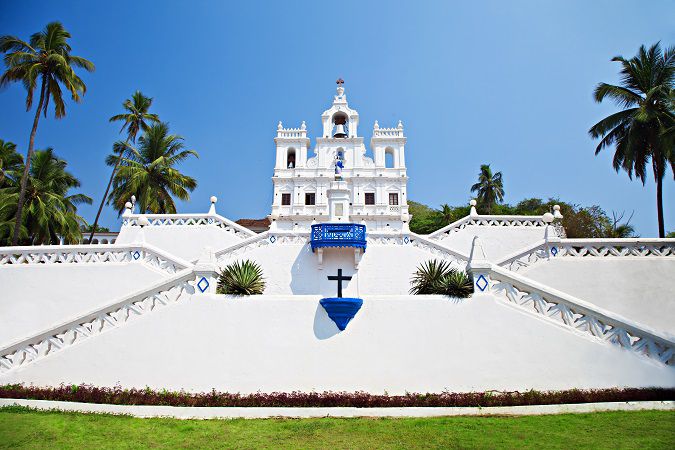 The best time to visit Goa is from November to February. These are the winter best month to visit Goa, with temperatures hovering between 21 ⁰C and 28 ⁰C. The pleasant weather is perfect to laze around on the beaches of Goa.

The history of Goa dates back to prehistoric times, though the present-day state of Goa was only established as recently as 1987. ... The Portuguese rule lasted for about 450 years, and heavily influenced Goan culture, cuisine, and architecture. In 1961, the Indian Army invaded and annexed Goa after a 36 hour battle.

A civilization of warm, happy people, Goa sees a mix of different religions like Christians, Catholics, Muslims and Hindus that live together in consonance. Following their age-old traditions and customs, Goan's celebrate all major festivals with fervour without bringing any religious barriers within the society.

After the Portuguese arrived Goa in 1510, they adopted the Portuguese culture but retained their Hindu caste system and few other customs and traditions. Contemporary Goan Catholic culture can be best described as an increasingly anglicised Indo-Latin culture.

Goa state is situated along the west coast of India touching the Arabian Sea. Goa is well known for tourism, fisheries and iron ore mining industries. It has partly hilly terrain with Western Ghats in the east. The climate of Goa is overall pleasant throughout the year.

The period of June to September is South West Monsoon Season. This is most rainy season for Goa state. Whole infrastructure of state like agriculture, drinking water and electricity etc. depends upon the monsoon season. Goa experiences an average rainfall of about 330 centimeters annually and about 90% of annual rainfall occurs during this season only. However rainfall is more in the areas which are nearer to the Western Ghats in east parts of Goa. The state receives abundant of precipitation during these monsoon months. July is the wettest month of the year with more than 995 mm of rainfall. The average high stands around 30°C while the low falls to mid-teens. During this time the city receives a reduced level of sunshine as July gets not more than three hours of sunshine per day.

There are many options for you to get around in Goa. Public transport largely consists of privately operated buses linking the major towns to rural areas. Hired forms of transport include unmetered taxis and, in urban areas, auto-rickshaws. A popular mode of transportation in Goa is the motorcycle taxi, operated by drivers who are locally called ‘pilots’. These vehicles transport a single pillion rider, at fares that are usually negotiated. Other than buses, ‘pilots’ tend to be the cheapest mode of transport. You can also rent out a motorcycle and explore the many contrasts that Goa has to offer around every twist and turn.

River crossings in Goa are serviced by flat-bottomed ferry boats. Crammed with people and vehicles, they go about their task in an unhurried manner. They are extremely reasonable and run from dawn till late in the evening.

You can book taxi or vehicles run by Govt. of Goa itself ie. GTDC which would ensure you a hassle free transport. Experience by clicking the link below.

Do not do the lungi dance at the beach.

Do not wear heels on the beach.

Do not drool over our bikini- clad sisters.

Do not drink and drive.

Do not get wasted and sleep on the beach.

Do not take PDA to the next level. 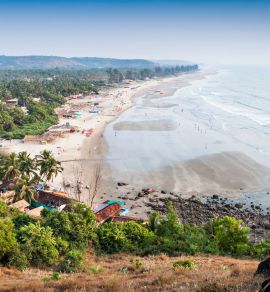 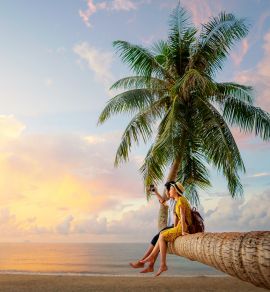