Karnataka, the sixth largest state in India, has been ranked as the third most popular state in the country for tourism in 2014. Tourism centres on the ancient sculptured temples, modern cities, the hill ranges, forests and beaches. 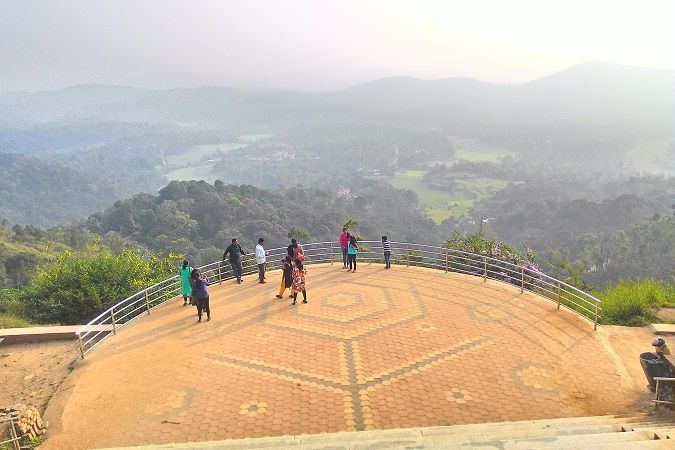 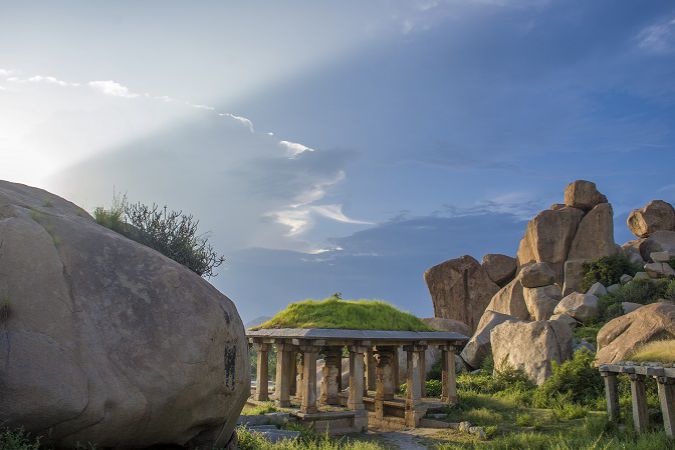 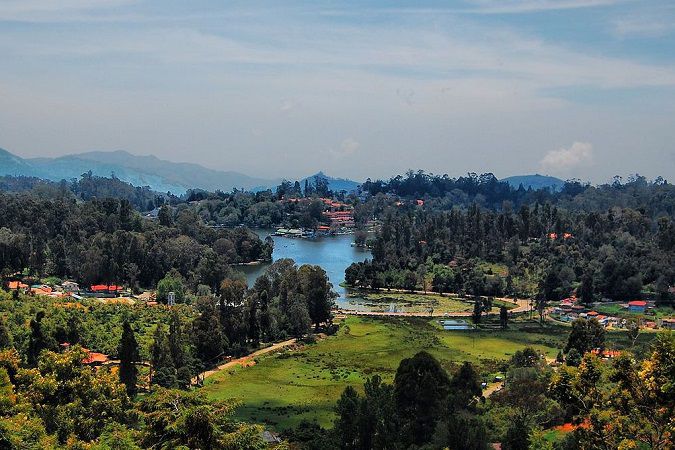 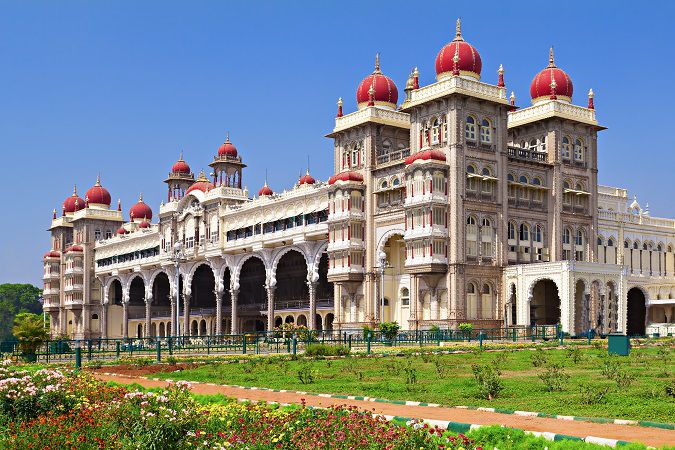 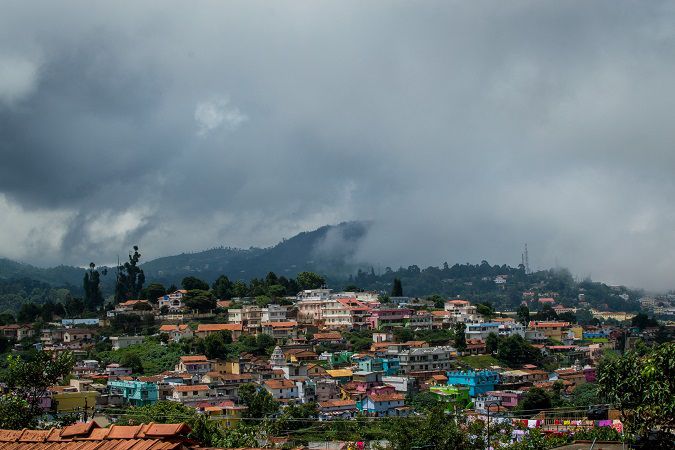 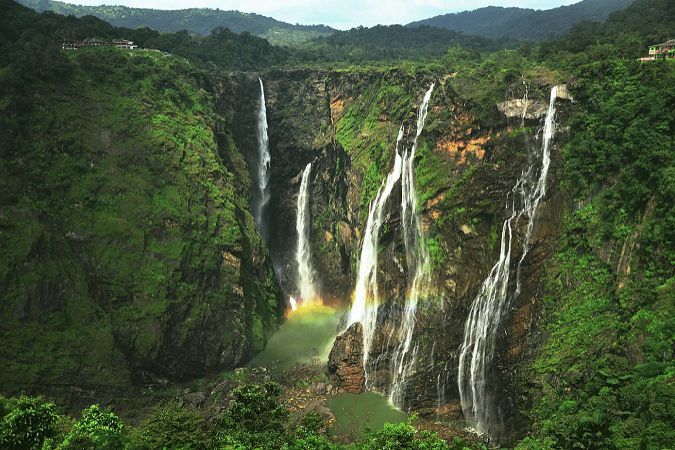 October to April is the best time to visit Karnataka.

This empire was established by Harihara I and Bukka Raya who many historians claim were commanders of the last Hoysala King Veera Ballala III and the empire prospered for over two centuries. The Vijayanagara rulers patronized culture, and a distinct form of literature and architecture evolved during this period.

Earlier, painting involved not only the act itself but the entire process, from making one's colours to watching as they come to life. Paper, wood, cloth, etc. were some of the materials artists used as a base for their paintings. Brushes weren't made from synthetic materials but were made from the original hair of animals like camels, goat, and squirrel. The Mysuru style of paintings usually are representations of legends, mythical scenes, and the royal family. This style of painting from Karnataka is known for its simplicity and intricate detailing across the country. The artists used a particular gesso paste, consisting of zinc oxide and gum, which formed a protective layer on the painting, which has kept them undamaged even after 150 years.

Karnataka gets different weather in different seasons and geographies. Prepare depending on your time of visit and region.

KSRTC has extensive network of bus services connecting all cities of Karnataka. Refer ksrtc.in for details. Within Bengaluru city, BMTC operates an extensive network of buses connecting all parts of city. Karnataka also has large network of private bus operators. These buses can be booked through your nearest travel agent, online on respective operator websites or on aggregators such as Redbus.in, Abhibus.in etc. All cities/districts have their own network of local bus services.

Karnataka has large number of taxi operators, app based aggregators as well as self drive car and bike renal companies. Taxi can be booked online, via app, through a hotel/nearby travel agent or by walking into designated taxi stands in airports/railway stations. Autorikshaws are popular modes of commute for short distances. App based scooter rentals (such as Bounce), Cycle rentals (such as Trin Trin in Mysuru), Tonga in Mysuru, Metro service in Bengaluru are other popular options.

All kinds of drugs and narcotic substances, activities such as smuggling and prostitution are illegal in Karnataka and will attract prosecution. Trespassing restricted areas, operating drones without permission and violation of any local rules and restriction should be avoided at all times.

Smoking is prohibited in public areas. Few facilities like airports may provide designated areas for smoking.

Nudity is not permitted in any beaches, waterfalls, pools or other public/tourist areas. PDA is discouraged. 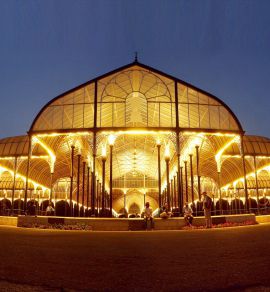 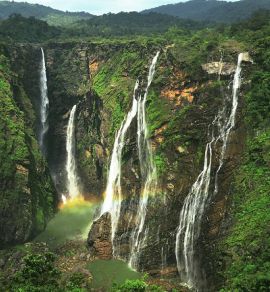 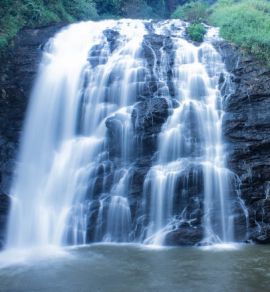 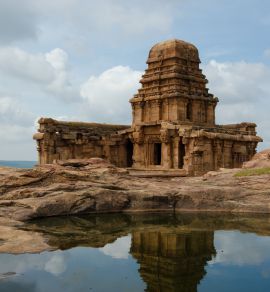 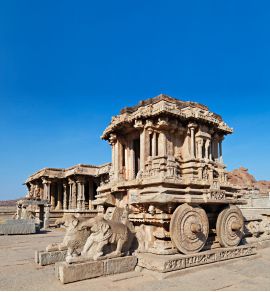