Chhattisgarh is a heavily forested state in central India known for its temples and waterfalls. Near the capital Raipur, the town of Sirpur on the Mahanadi River is home to the red-brick Lakshmana (Laxman) Temple, decorated with carvings from Indian mythology. In the south, the city of Jagdalpur hosts the Sanjay Market on Sundays, a bartering place for local tribes. The huge Chitrakoot Falls lie to the northwest 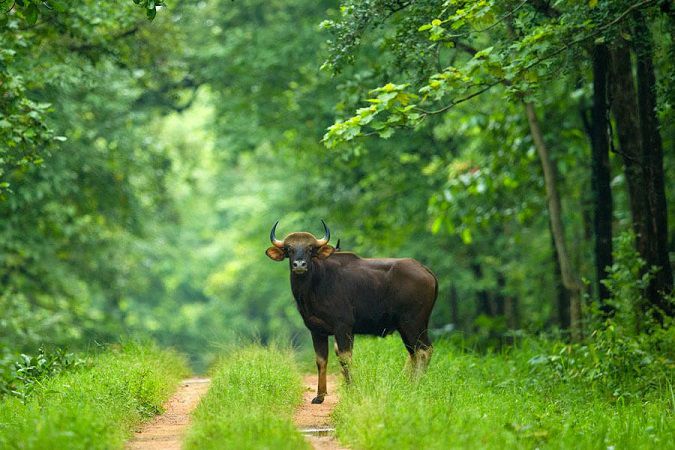 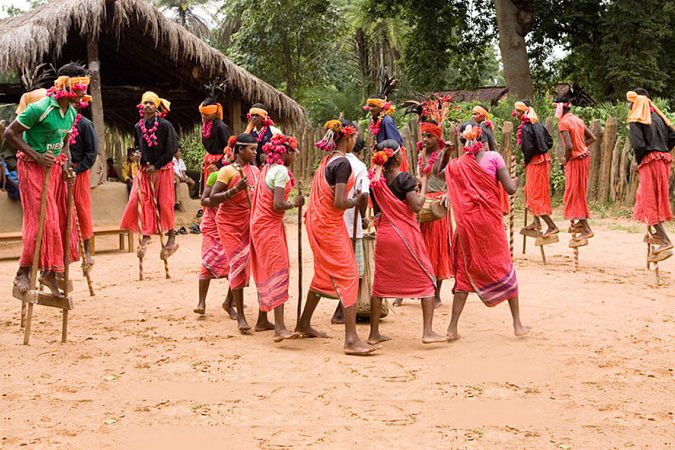 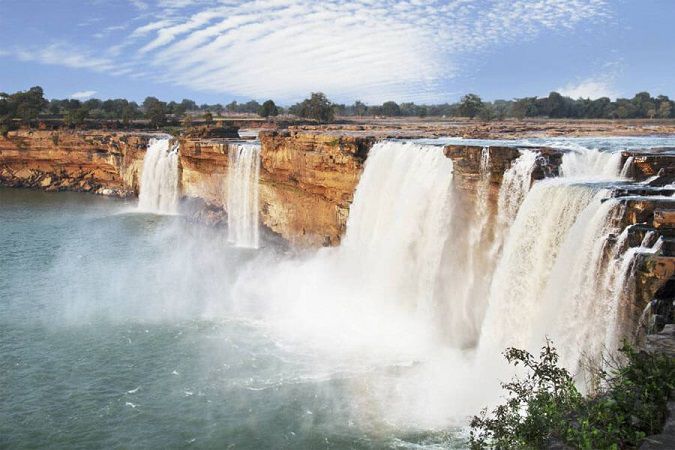 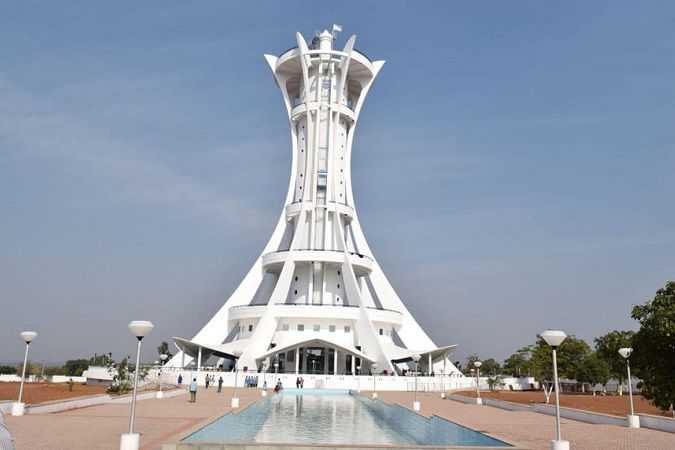 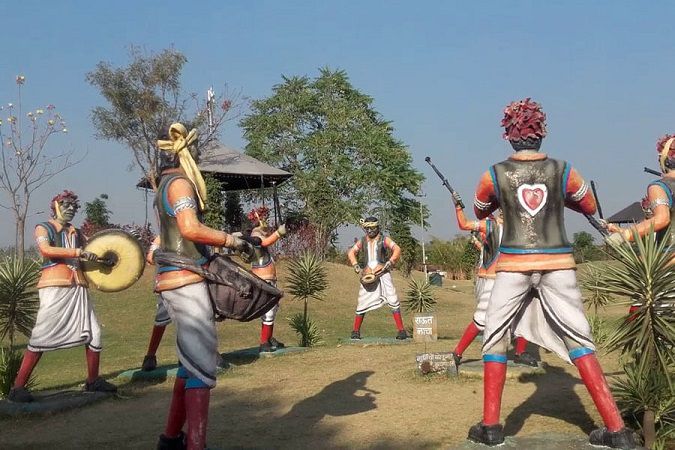 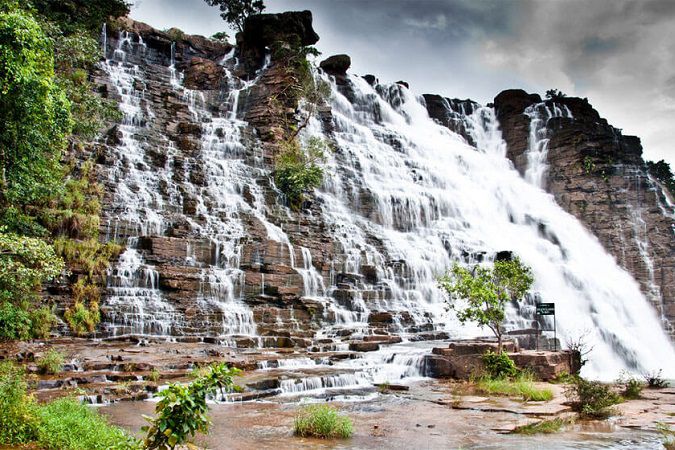 The months from October to March are the best time for visiting Chhattisgarh.

The cultural life of Chhattisgarh is a mixture of various forms of tribal dances, folk songs, traditional art and crafts, regional festivals, and fairs. The tribal people preserve their rich culture modestly and religiously. People of Chhattisgarh are simple and they follow their traditional customs and beliefs.

Chhattisgarh has been home to many tribals. Even this state has been home to the oldest tribal community of India and it is believed that the ancient tribals were living in Bastar for more than 10000 years. Later, after some time, the Aryans took possession of the Indian mainland.

Chhattisgarh has several tribal and ethnic groups, who have their creative and unique take on fabrics, apparels, and their clothing style. The women love to flaunt their tribal designs in their traditional as well as modern wear.

Chhattisgarh is known as “Rice Bowl of India” so rice is heavily consumed in their food. While their staple food includes Wheat, Millets, Rice flour, High Protein Lentils, Bajra, Maize, and Jawar. Their cuisines are influenced by neighboring states.

The culture of Chhattisgarh is based on the celebration of some festivals, apart from the main festival like Deepawali Holi, Durga puja they have their own unique tribal celebrations.

Chhattisgarh is an amalgamation of various tribes and each has its own dance forms. Most of the folk dances of Chhattisgarh are performed as a part of rituals in reverence to Gods and changing seasons. Each dance forms have special costumes and accessories and is perfect synchronization which will leave you mesmerized.

Seahorse-shaped Chhattishgarh has a tropical climate that can generally be divided into three seasons: summer (April to June), winter (October to March) and monsoon (July to September). The best time to visit Chhattisgarh is in winter, when the weather is generally dry, the landscapes are lush and green after the heavy rains earlier in the year, and the temperatures are much more manageable, 19°C to 35°C, than they are in the summer when it can easily reach 45°C. Winter also sees many tribal festivals and cultural events taking place, and the reopening of the famous caves of Kanger Valley National Park. And even though it’s peak visitor season, Chhattisgarh still never gets crowded.

You can easily get around the cities in Chhattisgarh by using the public means of transport in the state. You can choose to ride the CSRTC buses that will take you to almost all the places, especially the attractions.

Be aware of current developments. 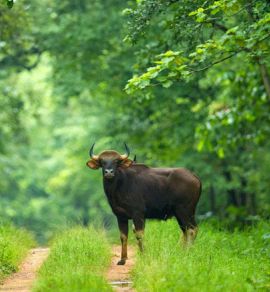 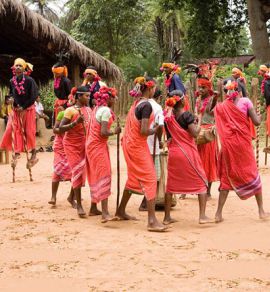 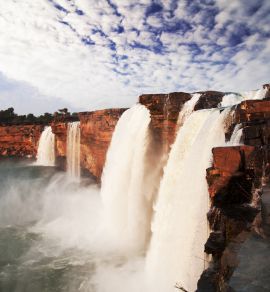 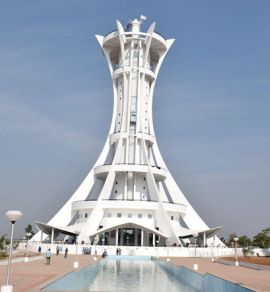