Chile has been more poetically described by astrologers as “the country that teaches the stars” thanks to their unique arrangement of mountains and sea conducive to some of the clearest night skies on the planet. The same landscape is home to a fascinating blend of Spanish and Mapuche indigenous culture and stunning beauty. Chile has many national parks with breathtaking scenery, including Torres de Paine with its famous three peaks and Alerce Costero National Park, home to a 3,700-year old tree. The sparse desert landscape is home to ancient rock monuments and natural wonders such as Moon Valley and Easter Island, known for its odd stone statues.

Chile’s capital, Santiago, is a good place to get a feel for the artists, politicians and people who had a hand in shaping the nation. A trip around the bohemian Bellavista district then up to the top of the Cerro San Cristobal provides close-up perspective, while the 72 foot statue of the Virgin Mary stands as a testament to the legacy of Spanish colonization on the largely Catholic population. 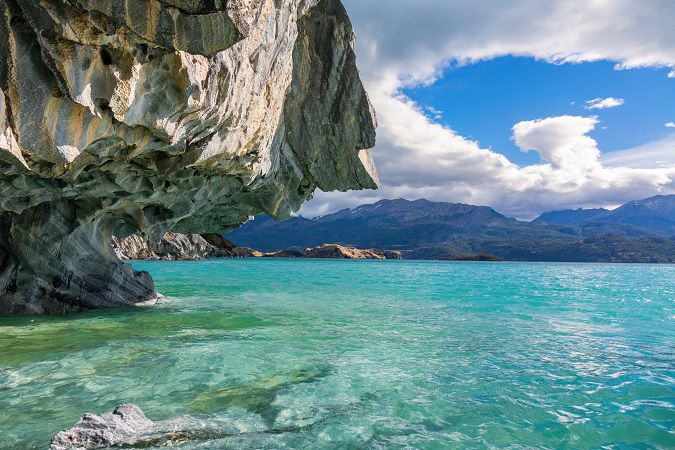 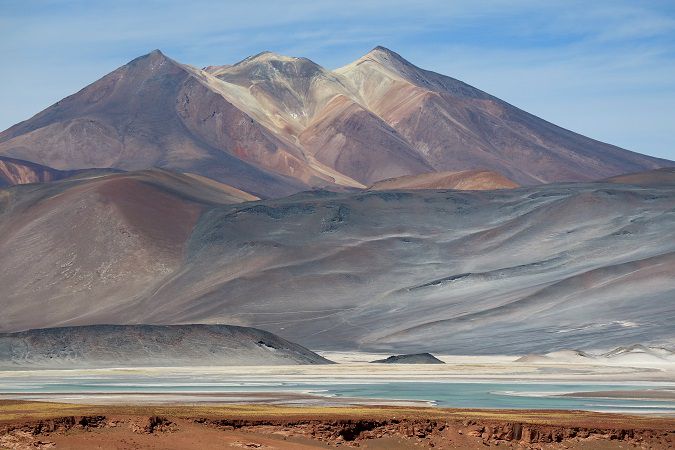 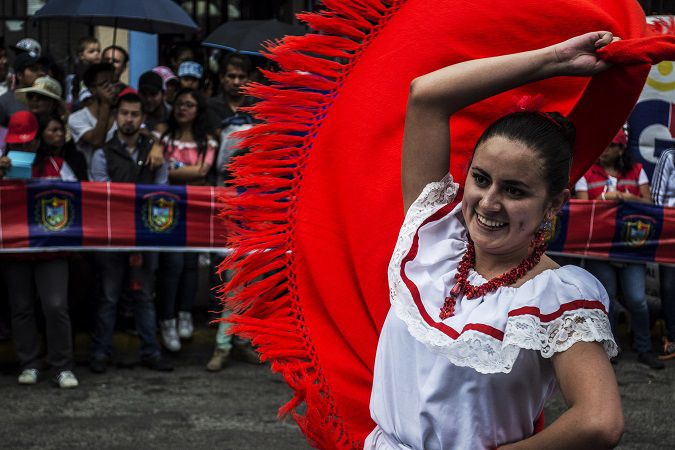 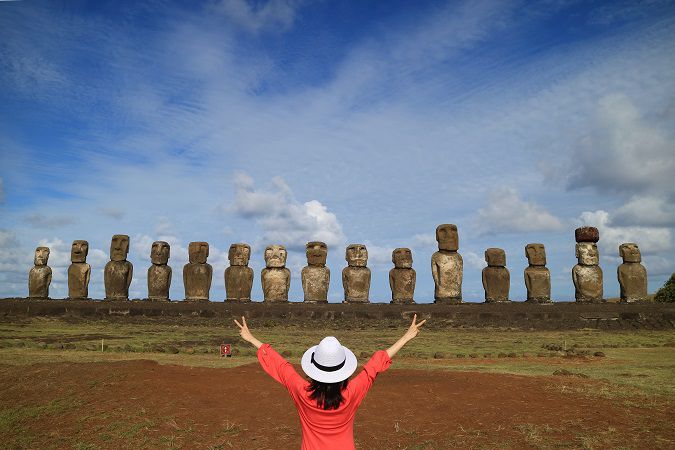 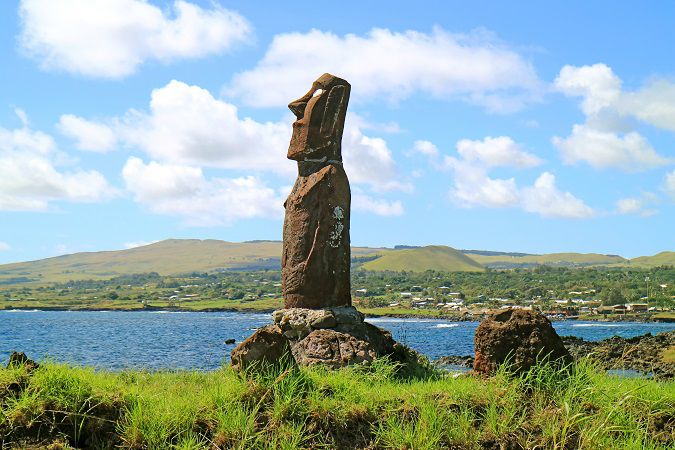 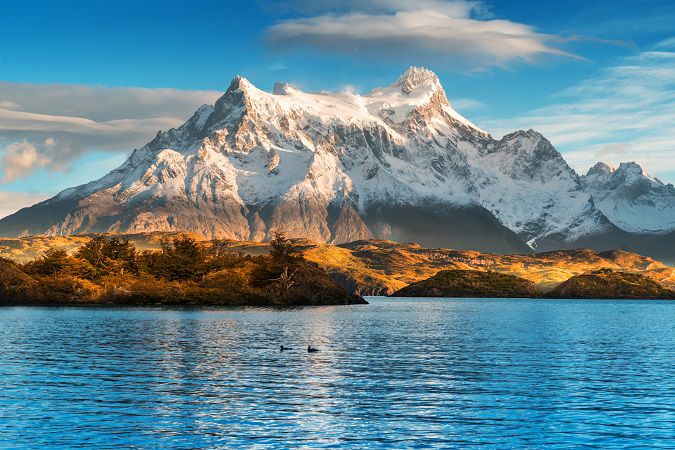 December, January and February are the summer months in Chile, and also the high season for tourism. Remote areas are more accessible and most attractions are open. However, summer is also over Christmas and New Year breaks, so many locals are also on holiday and transportation and hotels are at their peak.

October and November are pleasant with moderate temperatures and spring flowers in bloom. June and July are the coldest and wettest months. Atacama’s consistent climate makes it ideal to visit at any time of year.

Those planning to visit Easter Island should avoid the wet season between May and June. The shoulder months of later November and early March are a good time to visit as the weather is usually nice and prices may be lower than in the summer high season.

Migrating Native Americans were the first to settle in what is now Chile, where the Mapuche people established colonies in the fertile valleys and repelled invading Incas. Ferdinand Magellan was the first European to visit Chile in 1520. The Spanish conquest and enslavement of the Mapuche people began in 1540 headed by Pedro de Valdivia who established Santiago in early 1541. The Mapuche launched many insurrections during Spanish occupation which stopped once slavery was abolished in 1683.

The people began striving for independence around 1808 when Napoleon’s brother Joseph usurped the Spanish throne. Chile proclaimed itself an autonomous republic in 1810, with Spain responded by attempting to re-assert its rule which lead to intermittent warfare that continued until 1817. Bernardo O’Higgins led an army across the Andes to defeat the Chilean royalists and proclaim independence on February 12, 1818.

The political transition did not alter the stratified colonial structure which kept the wealthy landowners in power throughout the 19th century. During this period, Chile began to solidify its borders by incorporating the archipelago of Chiloe in 1826, suppressing Mapuche independence in the south and signing a treaty with Argentina confirming ownership of the Strait of Magellan in 1881. The War of the Pacific saw Chile capture further territory from Bolivia and Peru and securing nitrate deposits which heralded an era of affluence for the young nation.

Civil war divided Chile in 1891 and led to the establishment of a parliamentary democracy run by the financial elite that eroded the economy. A powerful working class and emerging middle class were able to institute a reformist president in the 1920’s, whose transformative programs were frustrated by a conservative congress.

General Luis Altamirano led a coupe in 1924 which created mass political instability and chaos, leading to ten different governments by 1932. Ibáñez del Campo was voted into power with coalition governments where he held office through successive re-elections until 1958.

President Eduardo Frei Montalva’s Christian Democrat administration embarked on far-reaching social and economic reforms in 1964 which saw improvements in education, housing and farming. After three years, Frei was besieged with criticism of inadequate change from leftists and too much from conservatives.

The Nixon Administration in the US disliked Allende’s socialist agenda and sent secret operatives to Chile to try to destabilize their government. American financial pressure restricted Chile’s access to international trade so the economy crippled and inflation was out of control by 1973.

A military coup had Augusto Pinochet Ugarte seize power in September 11, 1973 for a self-awarded eight-year term which saw mass repression, human rights violations and the implementation of a controversial new constitution. Greater freedoms were allowed after the economic collapse of 1982 and a mass civil resistance ran from 1983 to 1988. General Pinochet was ousted by a vote in 1988, replaced by Christian Democrat Patricio Aylwin from 1990 to 1994. There were a number of presidents between 1993 until January 2006, when Chile elected its first female president, Michelle Bachelet Jeria, of the Socialist Party.

In January 2010, Chileans voted in the first right wing president in 20 years, Sebastián Piñera. Struck by a massive earthquake and tsunami in February 2010, 500 people were killed and over a million left homeless, the same year that Chile achieved global recognition for successfully rescuing the 33 trapped miners in the San Jose copper and gold mine in the Atacama Desert. Although it had a shaky past and political history, Chile proudly boasts one of the highest per capita living standards in all of Latin America.

Chile’s isolation has lead to an interesting, colorful culture that is a blend of indigenous and European traditions characterized by friendly and thoughtful people. Traditional handicrafts are still produced and used in everyday life and beliefs and festivals are strongly influenced by the Catholic religious calendar.

While Chile is a nation currently at peace, its citizens are sensitive to being a small land amongst large neighbors. To avoid giving the wrong impression, it is best to ask permission before taking photographs of government buildings, navy boats or military installations.

Summer temperatures in the main city of Santiago see average daily high of about 84°F, while winter averages about 39°F. The mountainous Lake District and Chilean Patagonia both remain cool most of the time with summer averages only around 52°F. By contrast, the Atacama Desert is hot and dry all year round although nights can get quite chilly. Easter Island temperatures generally stay between 57°F and 85°F year-round with water temperature that averages about 65°F.

In Chile, metered taxis are easily recognizable by black panels and a yellow roof. Taxis are fairly safe and cheap and can be hailed from anywhere or booked through Radio Taxi (+56-2-984-2896 in Santiago). The phone number varies regionally so consult the local yellow pages or hotel reception. Another local cab company in Santiago is Las Perdices (+56-2-227-2546).

The main area for getting around by boat is Chile’s far south, where a network of privately run ferries operates through the fjords, inlets and channels of the archipelago. The two main operators are Navimag and CTP. The scenic ferry trip between Puerto Montt and Chacabuco is popular, as is the route from Puerto Montt to Puerto Natales.

Chile has a well-developed road network serviced by affordable buses which ply local, intercity and international routes. There are bus links from Argentina, Peru, Brazil, and Bolivia. Turbus and Pullman offer nationwide services which are a good option for getting between cities and towns in Chile, with the main terminal being at the Universidad de Santiago subway station. The price and quality vary greatly so be sure to shop around. Some international connections can be closed in winter due to snow.

Within the towns, minibuses are the way to get around and have their destination displayed in the window. In Santiago, travelers need to visit a subway station or supermarket to pre-purchase a BIP smart travel card (like a prepaid debit card) in order to ride a micro. These also work for subway travel. In regions outside of Santiago, travelers can usually purchase a ticket on board. 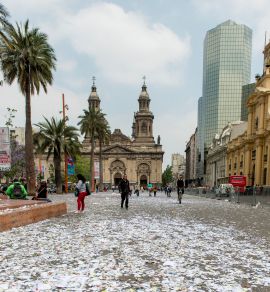 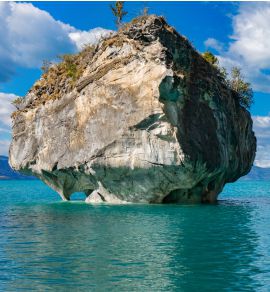 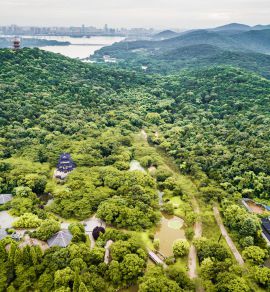 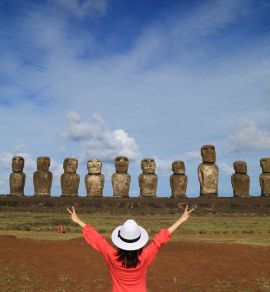 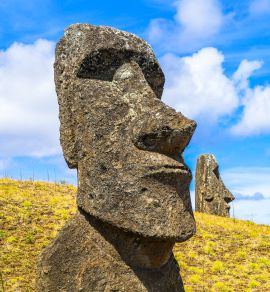