With the snow-covered Lapland, the colorful Lakeland, the vibrant Helsinki metropolis, and lovely coastal region, Finland really is a country of contrast. Despite the fact that its cities are huge technological and industrial precincts, the rest of Finland remains relatively untouched. With more than 37 national parks, 180,000 islands, 188,000 lakes, hundreds of Art Nouveau buildings, a million saunas, 203,000 reindeer, Santa Claus, and 200 Northern Lights shows per year, it’s no wonder Finland is appealing to travelers of all walks of life.

10 percent of the country is covered in lakes which allows Finland to offer adventures left and right, blessed with many natural wonders to discover. Bordered by Russia, Norway and Sweden, this Nordic paradise is alive with tourists year-round, whether in the urban cities or the vast countryside and the unspoiled islands. Admire the midnight sun during summers and wait patiently for the Northern Lights in the winter. The Korvantunturi Mountain comes alive during the Christmas season as Santa Claus supports flock to join in the festivities.

The vibrant cities of Finland give visitors their fill of cosmopolitan living and electric nightlife, while the smaller towns have much history and culture to offer. It is unlikely that you will ever tire of ogling at the delightful architecture, which ranges from wooden churches and vintage buildings to quirky museums packed with fascinating artifacts. The café tradition is very much alive in all the country’s chic towns, and festivals are held throughout the year. When you've had your fill of the hustle and bustle, Finland is also home to vast lands, where you can enjoy the peace and quiet of nature. 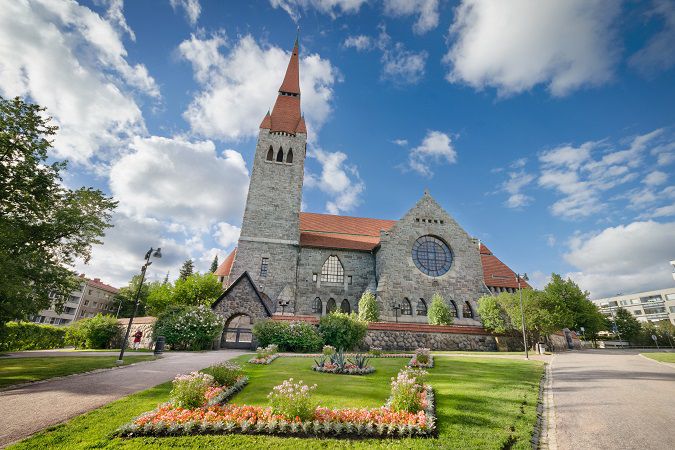 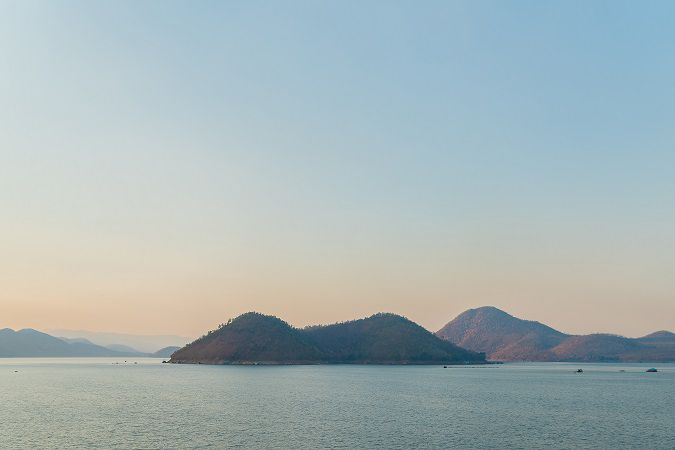 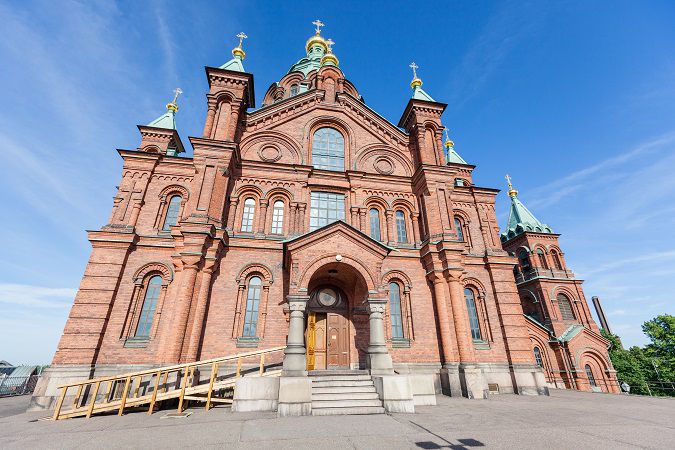 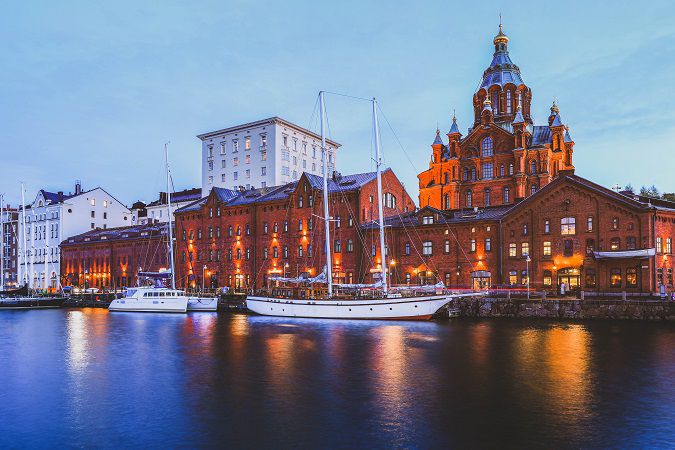 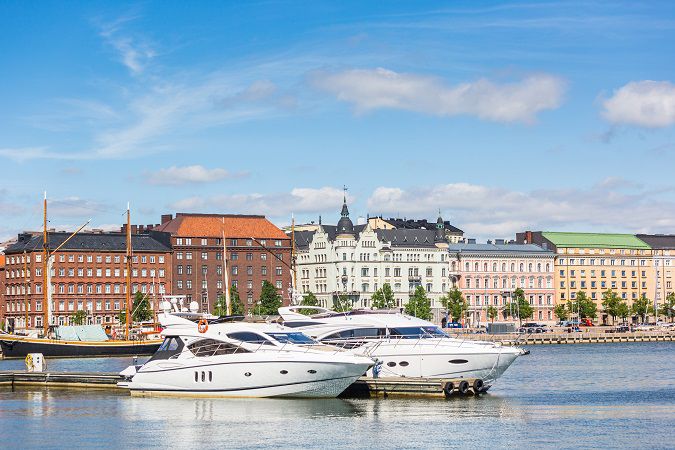 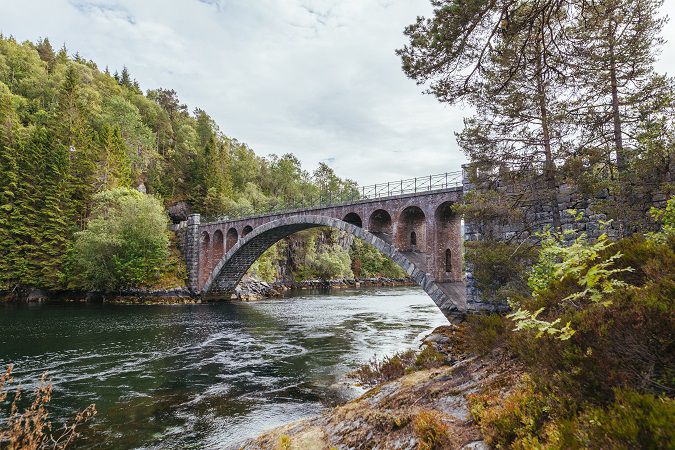 High season in Finland typically runs from early June until late August, during which time, all accommodations and attractions are open. Ferries and waterbus services are in full swing, catering to the large crowds that visit during the festival season. However, if it is a winter wonderland you are after, choose dates closer to October, November, December, January, February and March, when Lapland comes alive, especially during the Christmas season. Finland is a year-round destination, but if there was a time to avoid, it would probably be the transition from fall to winter (October to December), when it is typically rainy, wet and dark.

The earliest history of Finland involved the settlement of the nomadic Sami people, who roamed the northern parts of the country during the first millennium BC. Tavastians of central Europe also left footsteps on Finnish lands and the settlers had their own language belonging to the Finno-Ugric group, distinct from the Indo-European tongues spoken throughout the continent.

Finland became an important center for trade during the Viking Age, and while the Vikings chose not to establish settlements in this territory, Finland became a backdrop for occasional wars between quarreling neighbors like the Swedes, Germans and Russians. The provisions of the Treaty of Pahkinasaari (1323) divided Finland between Sweden and Russia.

The struggle for power between the two persisted for centuries, but Finns were keen to preserve their own culture, language and institutions. The year 1917 established Finland as an autonomous region, although still under the Russian Empire. The Finns declared independence after the Bolshevik Revolution, but the new state immediately faced civil war between social classes—the White Forces (property owners) and the Red Forces (landless farm, factory and forest workers).

The conflict between the upper and working classes continued, even as Finland allied with the Soviet Union during WWII. The country surrendered almost 10 percent of its area during the war, particularly Karelian in the east. The Pact of Friendship, Co-operation and Mutual Assistance between the Soviet Union and Finland gave birth to Finlandization (bowing to the east without mooning the west). Even with its close relations with the USSR, the country retained democracy and its Western European market economy while building good friendships with its Nordic neighbors.

The collapse of the Soviet Union led to the inclusion of Finland in the European Union. Today, they enjoy consistently high economic status thanks to its booming technology sector and steadily growing tourism industry.

The Finnish culture is a mix of indigenous heritage, Nordic and European influences. Differences in customs and traditions can be observed in the country’s various regions. There are Sami, Romani, Swedish-speaking Finns, Tartar, and the Jews, all of which have maintained their unique cultural identities. This melting pot can be observed in festivals, literature, visual arts, music, cinema, and even cuisine.

Finnish artists and architects have made major contributions to industrial design and sculpture. Finns are also very musical people, with rich folk traditions, such as Sami Music, often used to express beliefs and myths. Locals enjoy classical and opera music, with the country boasting popular works like Kullervo and Finlandia by Jean Sibellus. Pop and heavy metal entered the scene as Finland established closer relations with its Nordic neighbors, which coincided with a surge in musical acts, rock bands, dance music, and hip hop.

Thanks to European and Western influences, a rich culinary tradition has begun developing in Finland. Modern Finnish cooking is giving new flavor to usual staples like fish, vegetables, meat, and berries. In Lapland and the Lakeland areas, reindeer and seafood are the most common menu items. Arctic wild berries, harvested from the forests along with rare mushroom species, add unique flavor to dishes. Coffee, tea, milk, and buttermilk are popular beverages, as are local brews like sahti (traditional beer), sima (mead), kilju (sugar wine), and pontikka (moonshine).

Festivities and traditions in Finland are closely tied to the Christian Calendar, as well as to different protestant and pagan holidays. Midsummer and Christmas events are widely celebrated, along with Vappu/May Day, which is as close as you can get to Mardi Gras in Finland. The ubiquitous sauna bath is also a permanent fixture in daily Finnish life.

Finland experiences a cold yet temperate climate thanks to the moderating effect of the Gulf Stream. Winters are dark, just like anywhere along the same latitude, and temperatures may (though very rarely) dip as low as -22°F in the north and even colder to -58°F in the south. Summers are brief, but pleasantly warm with July being the nicest. Typical temperatures during the summer season sit between 68°F and 86°F. Early spring comes from March to April, which is a period to avoid if you do not want to mix with the large crowds of locals and tourists that head north for winter sports.

Thanks to its extreme latitude, the country experiences the summer and winter solstices, with both the Midnight Sun and Arctic Night phenomena. The Gulf Stream typically appears from October through February or March, when most Aurora hunters head to the Lapland to get the best views of the spectacular free lights show.

Depending on the purpose of your travel to Finland, there are different types of visas that will apply to the occasion. You can apply for the Finnish Schengen Visa since 2001 when Finland as an EU Member State also became a member state of the Schengen Area.

Renting a car  is possible in Finland, but generally quite expensive. Driving is pleasant, especially in the countryside, but stay alert, as wild animal accidents are quite common, especially in the south and southwest regions. Headlights should be kept on even during daylight, and extra caution should be observed when driving on icy roads during winter. International and local car rental providers include Avis (+358-9-859-8356), Europcar (+358-40-306-2400), Scandia Rent (+358-9-478-03444 (Vantaa Airport), and Auto Alex (+358-40-522-3938).

Ferries ply the lakes of Finland, often on cruise-type routes with restaurants and on-board entertainment for an enjoyable day or night. Boating on the lakes is especially popular during summertime, but regular waterbus and ferry trips are available year-round. Some popular routes include Tampere to Hameenlinna and Tampere to Viikinsaaari Island, which are served by Silver Line (www.hopealinja.fi). Poet’s Way (www.runoilijantie.fi) operates between Tampere and Virrat, while Lake Paijanne Cruises (www.paijanne-risteilythilden.fi) services the Paijanne Waterway and areas like Heinola, Jyvaskyla, Suolahti and Lahti. Regular ferries are also available around Kuopio and Lake Pielinen.

Finland has an extensive rail network. Within cities, trams are the preferred form of transportation. Finnish Railways offers excellent inter-city routes, and taking the train from Helsinki to Turku, Tampere and Lahti is more convenient and definitely faster than the bus. Trips run on an hourly basis, and charges vary according to the type of train and service level. Express and overnight sleepers on long-haul routes are ideal for those wishing to get to their destinations quickly. The Finnrail Pass allows for unlimited travel three to 10 days in a month. Multi-country rail passes are also accepted in Finland. 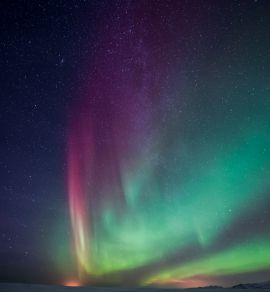 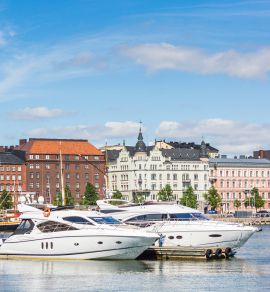 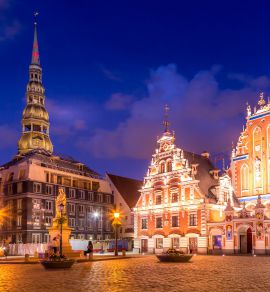 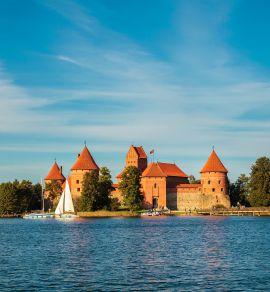