Corsica is famous for beautiful sandy beaches, with crystal clear, turquoise blue waters. Some of our favourites include Calvi and Loto in the north and Palombaggia and Pinarello in the south. You can read about these and more in our blog post, Top 10 beaches in Corsica. 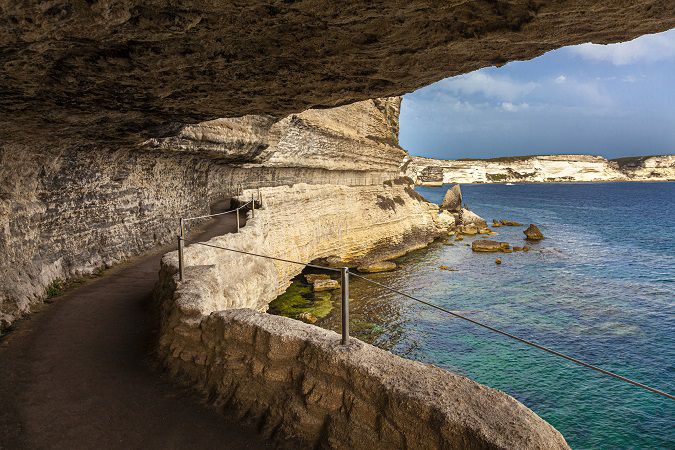 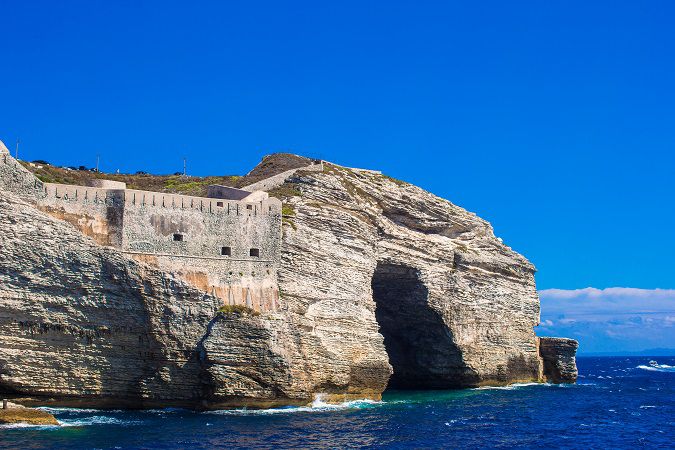 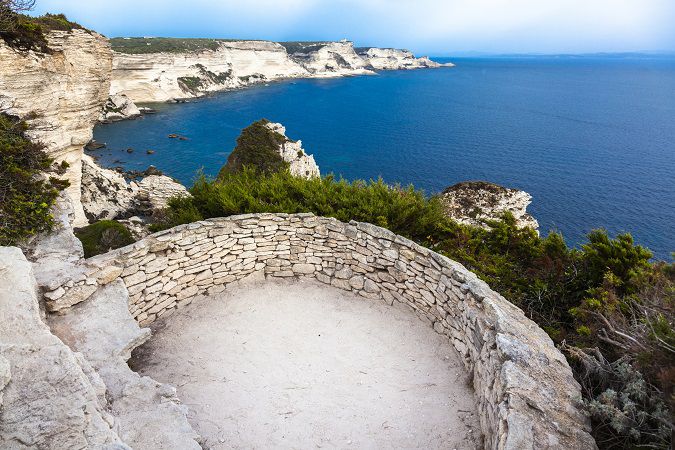 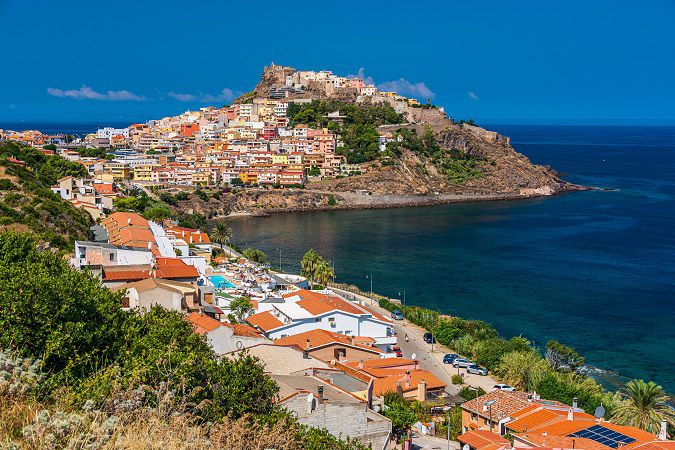 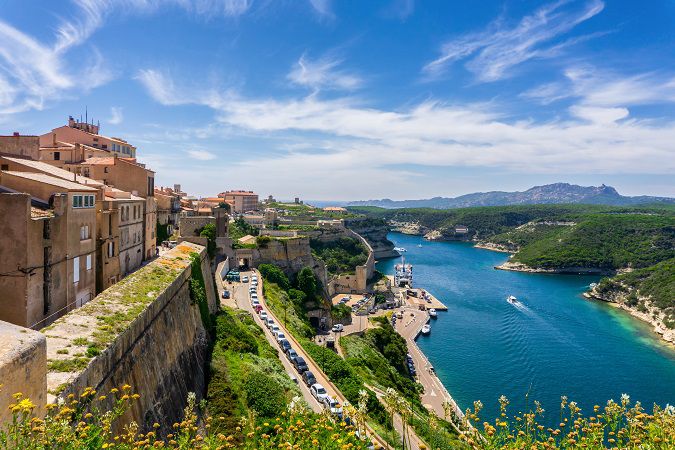 The best period for visiting Corsica is between May and September. The weather is sunny and warm and the water is pleasant until September. If you are going walking, you will appreciate the months of May, June and September: it's not too hot and the island is less crowded.

The earliest Corsican inhabitants date from around 3000BC; they left impressive menhirs or standing stones, carved with staring faces, which can still be seen at Filitosa. Centuries later in 540BC the Greeks colonised the island, they were succeeded by the Romans and it was then that the pattern of conflict and battle began with waves of invaders and raiders to the shores.

The island suffered under harsh rule by successive Mediterranean kingdoms, with Genoa gaining undisputed control from around 1500. Genoa sought French help when rebellion flared in 1729 and French troops pacified the island. The rebellion continued, however, and in 1755 the Corsican patriot Pascal Paoli was proclaimed General of the Corsican Nation. Before being forced out by the French in 1769, Paoli founded a university, and introduced a democratic constitution, with all men over 25 eligible to vote.

Paoli returned in 1790 and, with British backing, declared independence from France; Nelson lost his eye at the siege of Calvi and British forces captured a number of coastal towns. Independence was short-lived though; the British withdrew in 1796, Paoli departed to live in London and Napoléon (who was born in Ajaccio) moved in his army. Corsica has been a department of France ever since.

Corsicans are generally laid-back and easy going, they appreciate friendliness and patience: be sure to greet people with “Monsieur”, “Madame” or “Mademoiselle” and try not to get irritated by any hold ups you may have such as roads being blocked by two drivers having a chat.

Corsica is an island of culture with an abundance of music, art and cultural festivals which are organised by volunteers passionate about their chosen interest. Many of the island’s villages also hold a fete or festival to celebrate its local crafts and produce, as well as religious or historical events.

The climate of Corsica is Mediterranean on the coast, with mild, rainy winters and warm, sunny summers, while in inland areas it gradually becomes colder with increasing altitude.

Main roads (there are no motorways) are generally very good. However, many country roads, especially mountain roads, are likely to be narrow and winding with very little room for manoeuvre.

EU driving licences are valid in France and speed limits are 110km/h (68mph) on two lane highways, 80km/h (56mph) on other roads in non-urban areas (rural two or three-lane roads) and 60km/h (37mph) in towns. The roads are generally fairly slow with 50 kilometres taking at least an hour. Anyone who has seen the Rallye de Corse (the French stages of the WRC) will know the terrain already. Some areas are better than others for ease of local driving - please call us if this will affect your choice of area or the enjoyment of your holiday and we will be advise on the best area for you.

Buses are Corsica's principal form of public transport but you will find that even in the summer season, routes between the larger town centres often only have departures once or twice a day, less frequently in more remote areas. Tourists would be advised to obtain an up-to-date timetable from the local Tourist Office or ask your Corsican Places representative for details.

This may be an alternative option for a planned day out to a town centre or simply if you want to leave your car at your property for the day. Taxis in Corsica have a 'Taxi' sign on the roof - prices given on request. You can obtain more information about your local service from your nearest Tourist Office or ask your Corsican Places representative for details.

Travelling by train in Corsica is a thrilling experience! The island’s diminutive, bone shaking train, the 'U Trinighellu' (little train) operates along a principal line that crosses the mountains from Ajaccio to Bastia via Corte. It is a slower option of travelling around the island but the scenery en route is amazing and a journey along part of the route at least is very much recommended on a visit to Corsica. Visitors can obtain a timetable and more information from the local Tourist Office or ask your Corsican Places representative for details. Please note however, this service may be a little unreliable at times and departures are not always guaranteed. 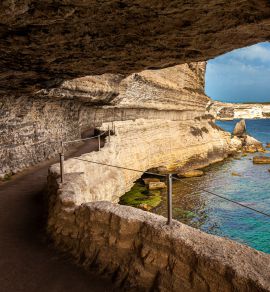 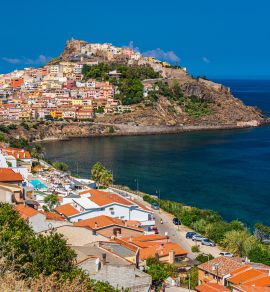