Mauritius is a relatively young nation, having remained uninhabited by humans until the 16th century. Once settlement began, the island was ruled by various European forces until it became independent in 1968. The food, culture, architecture, and customs are a blend of European, Indian, Chinese, and African heritage, which makes for a vibrant and interesting national identity.

Diving, swimming and snorkeling are particularly popular attractions, with reefs, wrecks and islets to explore. On the main island, the district of Le Morne brings all the main draws of Mauritius together from hiking through jungle coated mountains to relaxing on white sandy beaches. Mauritius is also known for golf, with a number of courses and resorts dotted across the island. Most visitors opt to stay in Port Louis, Grand Bay or Flic-en-Flac, where the bulk of the beach, shopping and nightlife is located. These places also make a good base for day trips sport fishing, diving, horseback riding or four-wheel drive.

Mauritius has much to offer animal lovers, whether it be snorkeling with turtles off Turtle Point or walking with lions at Casela Nature and Leisure Park. Birdwatchers flock to Black River Gorge National Park, which is home to a number of rare species including the endangered pink pigeon. Human activities have reshaped much of the island particularly through sugar cane farming, one of the island’s main industries. Visitors can learn all about the process of sugar refining at the L’Aventure du Sucre Museum, which ends with the opportunity to taste local sugar and rum. 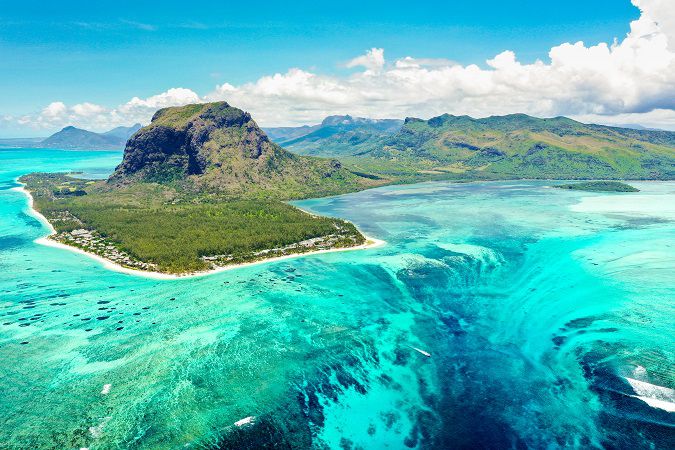 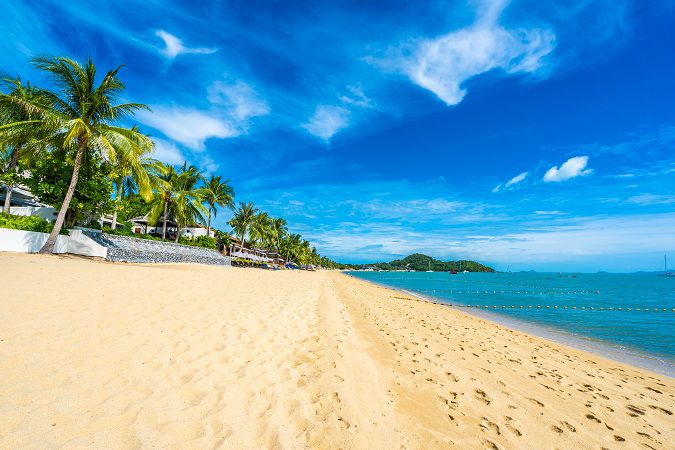 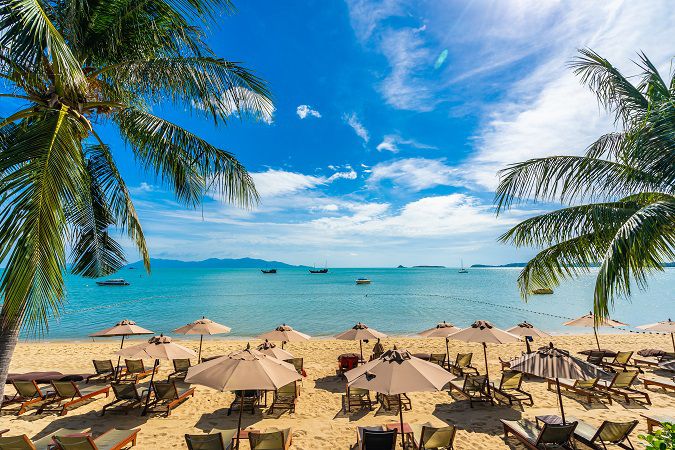 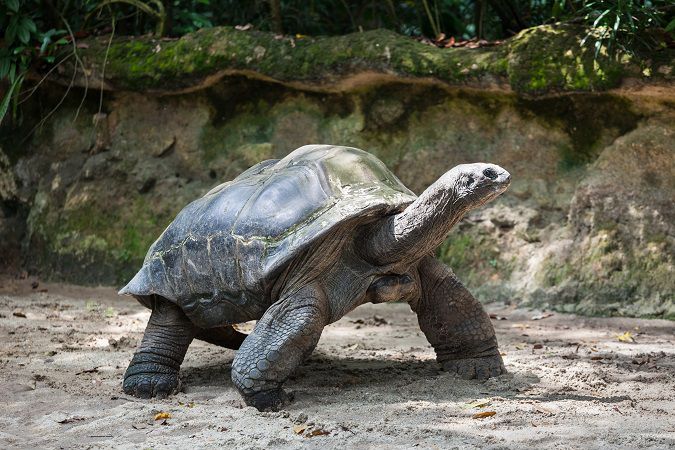 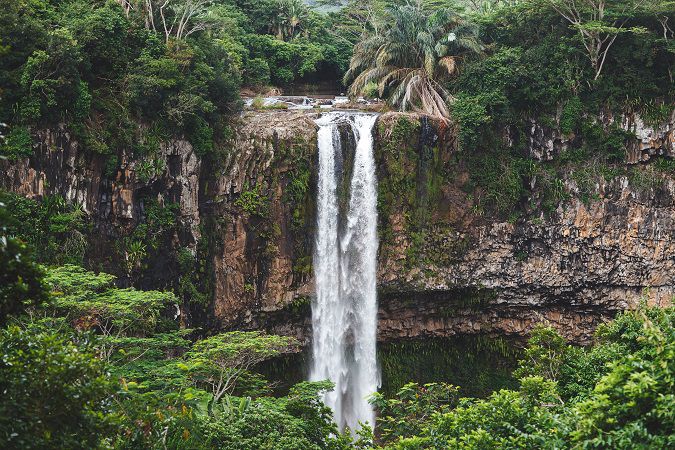 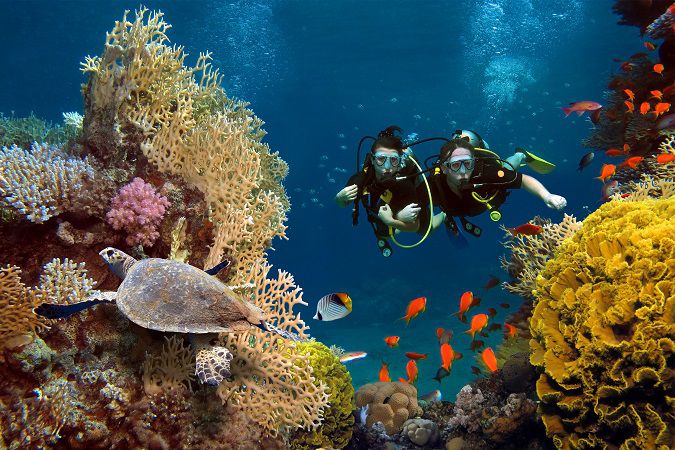 The fairly consistent temperature and weather on Mauritius make it a good place to visit all year-round. Travelers intent on surfing tend to prefer June, July and August, while divers find conditions more suitable in September, January, February, and March.

December and January is the peak tourist season on Mauritius and consequently when food, travel and accommodation are at their highest. The temperatures are the hottest and the end of year makes it more likely that tourists will be taking a beach holiday or escaping a chilly winter elsewhere.

While Arab sailors discovered the uninhabited forest island of Mauritius during the 9th century, and then by the Portuguese in 1505, it was the Dutch who first began to colonize the island, taking possession in 1598 and naming it Mauritius after Mauritz de Nassau, the Prince of Holland.

The Dutch setup sugar cane plantations, imported Madagascan slave workers, hunted the dodo to extinction, logged the black ebony trees to near extinction, and introduced a number of foreign animals including pigs and Java deer, which escaped and went on to establish large feral populations. They began relocating to South Africa in 1710 due to a lack of food sources and depletion of exploitable natural resources. Sometime during the late 16th or early to mid-17th century, Portuguese sailors introduced rats and macaques to Mauritius which, finding no natural predators, thrived and increased in population.

The French gained possession of Mauritius and began settling in 1713, re-naming landmarks and changed the island’s name to Ile de France. The main camp was Port Louis at the site of the current capital. The French brought slaves and created coffee, cotton, indigo, and sugarcane plantations during what was a time of construction and prosperity for the free people of Mauritius.

French rule was challenged by the British who, after an unsuccessful attempt, managed to conquer the island in 1810, renaming it Mauritius. Under the British crown, slavery was abolished in 1835 at which point most of the slaves moved to coastal villages and away from the plantations. Indian indentured laborers were imported to continue work in the plantations of a thriving sugar-cane industry.

Mauritius gained independence in 1968, as a part of the Commonwealth, moving to a republic in 1992 and is now one of Africa’s most democratic, prosperous and stable nations.

Mauritius has a diverse population made up of people who came or were brought to the island during its history. Many have blended African, European, Indian, or Chinese heritage and follow faiths as diverse as Christianity, Islam, Hinduism, and Buddhism. This has produced a culture with diverse beliefs, rich cuisine and colorful festivals.

Mauritius has a tropical climate tempered by the Trade Winds, which keep the weather fairly consistent throughout the year. November to April is the warmer, wetter season, with average temperatures of 76°F, while June to September is cooler and drier period around 69°F. The inland plateau of Mauritius has slightly cooler weather than the lowlands and receives a lot more rain. The cyclone season runs from January to March when three day storms can bring large quantities of rain and cause varying amounts of damage.

A visa is an official acknowledgement issued by the Immigration Office/Embassy/Consular of Mauritius, indicating that your application to enter Mauritius has been reviewed by an Immigration Officer and that the officer has determined you are eligible to enter or transit in Mauritius for a specific purpose.

Taxis are a good way to get around Mauritius, with operators such as Taxi Mauritius.com (+230-493-4065) usually offering transfers, general journeys and private tours. Visitors are advised only to take official registered cabs.

There are a number of local and international car rental companies in Mauritius, particularly at the airports and in tourist areas. The conditions of the roads can vary, as can the driving, so proceed with caution. That being said, a rental car is a good way to get around and see more of this beautiful island. Drivers must be over 23 and have held a driver's license for over a year to rent a car in Mauritius.

Mauritius has a limited water taxi service that takes passengers from Cauden Waterfront Port Louis to various hotels including those at Balaclava.

The Mauritian government runs several bus lines which, combined with private services that fill any holes, are an economical and reasonably comfortable way to navigate the island. The three main government-run companies are National Transport, United Bus Services and Mauritius Bus Transport, each focusing on different parts of the island. Tickets can be bought on the bus from the conductor, but it is a good idea to keep small change handy as you likely won't get change. Bus stops tend to be marked with a white pole. 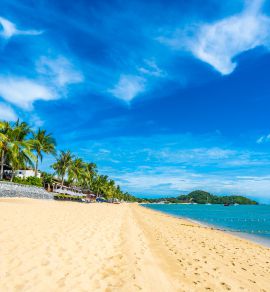 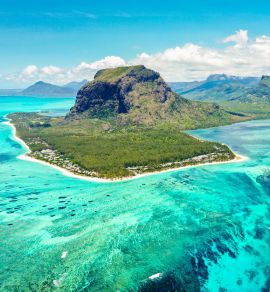