Kazakhstan, a Central Asian country and former Soviet republic, extends from the Caspian Sea in the west to the Altai Mountains at its eastern border with China and Russia. Its largest metropolis, Almaty, is a long-standing trading hub whose landmarks include Ascension Cathedral, a tsarist-era Russian Orthodox church, and the Central State Museum of Kazakhstan, displaying thousands of Kazakh artifacts.

The world’s ninth-biggest country is the most economically advanced of the ‘stans’, thanks to its abundant reserves of oil and most other valuable minerals. This means generally better standards of accommodation, restaurants and transport than elsewhere in Central Asia. The biggest city, Almaty, is almost reminiscent of Europe with its leafy avenues, chic ALZhiR Museum-Memorial Complex, glossy shopping centres and hedonistic nightlife. The capital Nur-Sultan, on the windswept northern steppe, has been transformed into a 21st-century showpiece with a profusion of bold futuristic architecture. But it's beyond the cities that you'll find the greatest travel adventures, whether hiking in the high mountains and green valleys of the Tian Shan, searching for wildlife on the lake-dotted steppe, enjoying homespun hospitality in village guesthouses, or jolting across the western deserts to remote underground mosques. 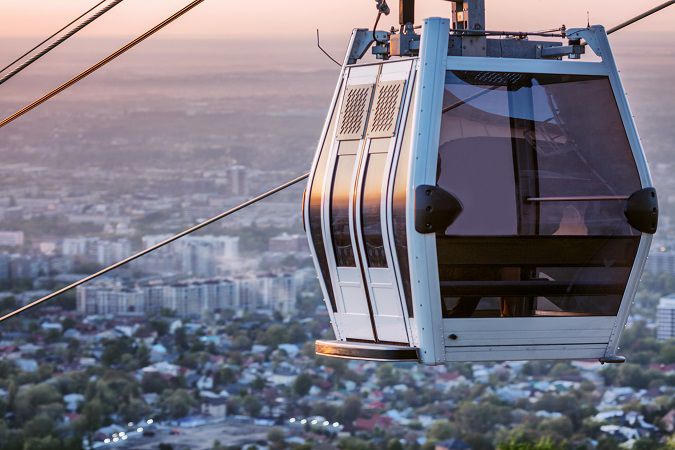 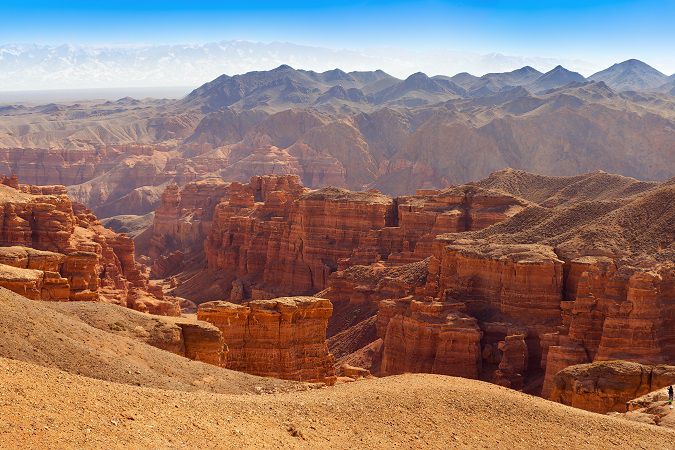 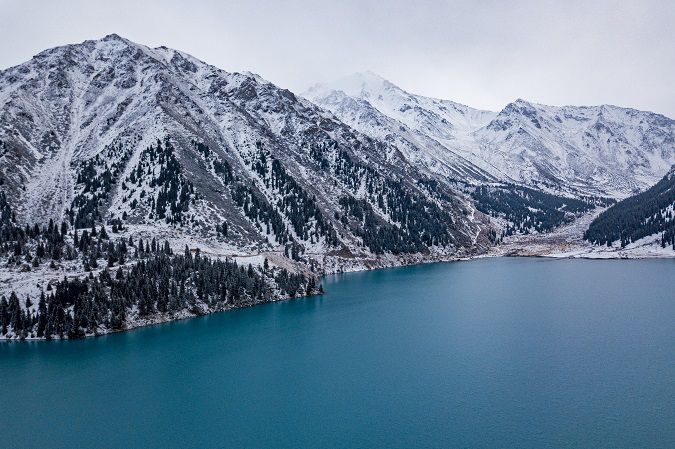 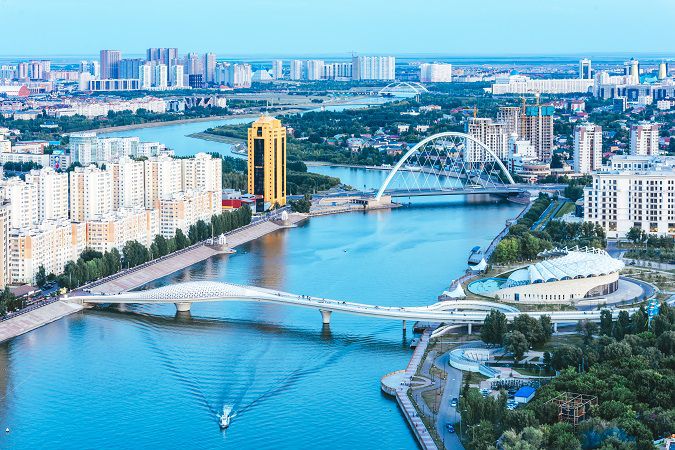 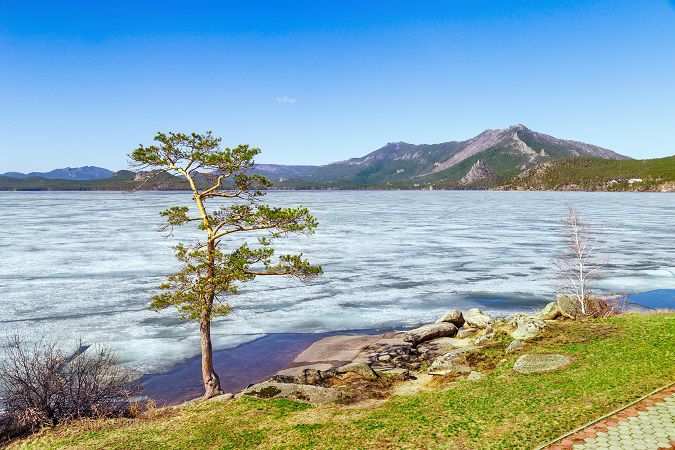 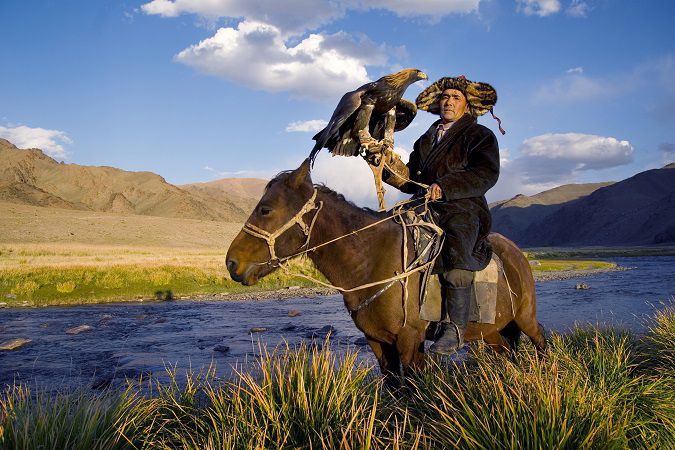 Kazakhstan has a pretty brutal winter owing to the country being comprised largely of steppe. The best times to visit largely depend on what your interests are. For hiking and trekking, the summer months of July and August are best, though still pretty good in September and even into early October. Spring and fall April-May and September-October are best for the more arid sites like Charyn Canyon and Altyn Emel National Park that are uncomfortably hot in the summer.

Kazakhstan’s history began in the 13th century with the migration of Mongols and Turkic nomads to the region. Conflict characterized the locals’ relationship with the Mongol forces, namely Genghis Khan and his fierce army, who looted and pillaged towns in an attempt to gain land.

Russian powers took control of the Kazakh region in the 18th century, but not without a fight. While initially native Kazakhs were aligned with the Russians to seek protection, they began to loosen ties as Russia’s intentions for domination were made clear. Several rebellions were staged, most notably in 1916 and then again in 1917 with the Bolshevik Revolution, an attempt to prevent complete annexation. These efforts failed as the Russian forces brutally suppressed the uprisings and Kazakhstan became a republic of the Soviet Union.

Under Soviet rule, Kazakhstan became the center for nuclear development and space exploration. The Baikonur Cosmodrome was the site of the first ever space operation, manned by cosmonaut Yuri Gagarin. Today, visitors can tour the historic site and even witness actual launches.

With the fall of the Soviet Union in 1989, Kazakhstan gained independence in 1991 and joined the Commonwealth of Independent States, a regional organization comprised of countries formerly belonging to Soviet forces. Nursultan Nazarbayev, once the only Kazakh member of the Russian parliament, and his People’s Unity Party were voted into power in 1991.

Today, the Kazakh government is characterized by nepotism and corruption although, thankfully, not the brutal authoritarianism of the past. The country has a wealth of unexploited resources, oil being the largest, and if used smartly, these assets could make Kazakhstan an economical powerhouse in the years to come.

Kazakhstan’s culture is largely influenced by the country’s history of nomadic migration. From the Turkic people to the Russian emigrants, and the introduction of Islam in the 7th century, the country has a diverse and eclectic past which can be seen in the local cuisine, music and religion.

Kazak cuisine is centered heavily on meat, which means that vegetarians may face a challenge. Horse and lamb are the most popular. Cooking techniques are reminiscent of the nomadic lifestyle of preservation, including the boiling, slating and drying of meats. Favorite dishes include shuzhuk (sausages made of horsemeat) and pilaf (meat and vegetables served on rice).

Traditional Kazakh music is based strongly on folklore which has been influenced more by the nomadic tribes than the Russian immigrants. Folkloric music is comprised mainly of vocals and traditional instruments. Russian musical influences can be seen in the orchestral traditions in the country. Most of the concert halls and opera houses were established during the Soviet era and remain a piece of history today.

Kazakhstan climate is extremely continental and very dry. It has cold winters and hot summers with the hottest month being July (August in mountain regions). In summer the temperatures average is more than 30 degrees Celsius (86 °Fahrenheit) and in winter the average temperature is -20 °C (-4.0 °F).

Many nationalities are eligible for visa free entry to Kazakhstan for 30 days. A single entry e-visa is available for several nationalities.

The most common entry points are Almaty and Nur Sultan (formerly Astana) international airports that are well connected with a number of destinations in Asia and Europe. Other common entry points are the Kordoi Border Crossing between Bishkek and Almaty (though it is closed at the moment due to renovation and traffic is being diverted to nearby Ak Tilek), the Navoi-Kaplanbek and Chernayevka-Jipek Joli crossings that connect Tashkent and Shymkent. There are several border crossings with China and Russia.

Getting around in Kazakhstan is mostly done by shared taxi, marshrutka (minibus), and train. For large distances like Almaty to Astana many people may opt to fly to save time. 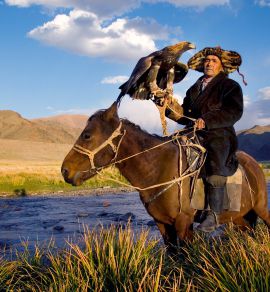 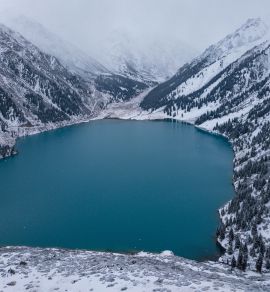 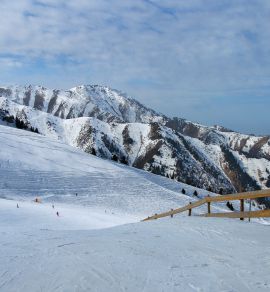 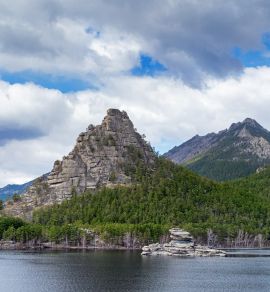 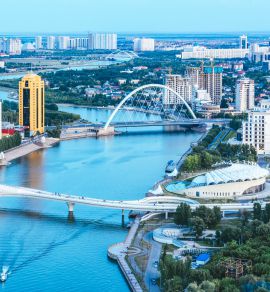