Home to an extraordinary diversity of people, Meghalaya is one of the picturesque tourist destinations of India which serves as a perfect getaway for those seeking peace and tranquillity. On visiting Meghalaya, tourists will find themselves surrounded by panoramic landscapes, cascading waterfalls, foggy hills, terraced slopes that is sure to soothe the minds of the weary travellers. In addition to this, Meghalaya tourism also emphasizes on adventure tourism which offers a plethora of activities letting the tourists get a holistic travel experience in this beautiful northeastern state of India. With a number of popular tourism places, the Meghalaya Tourism Guide will let the tourists cover all that is needed to make a trip memorable one. 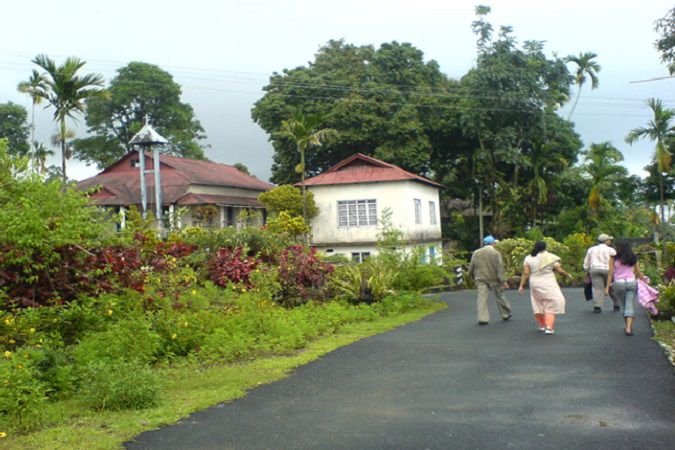 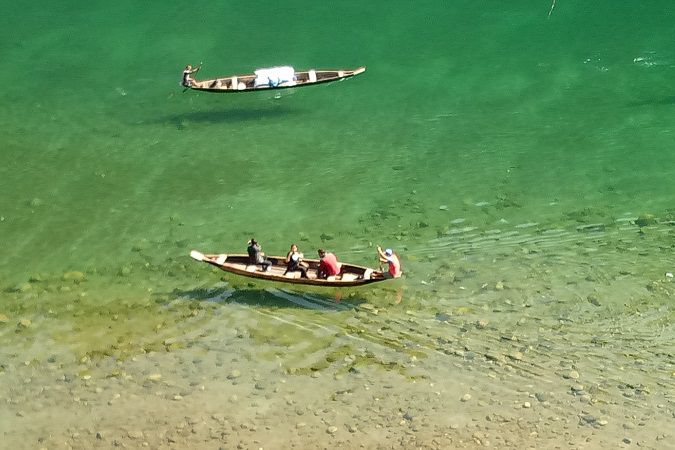 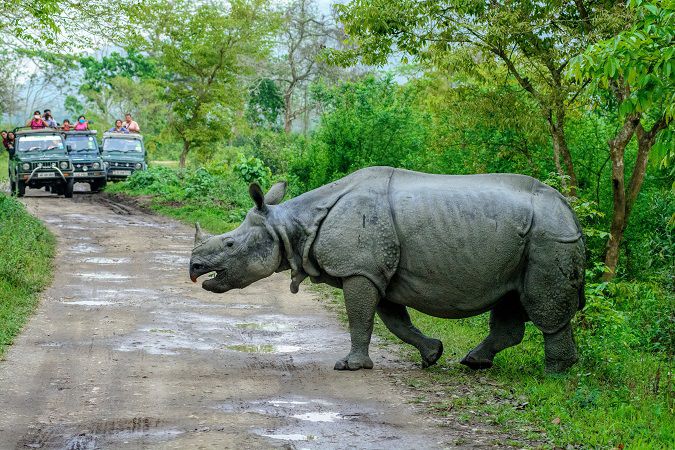 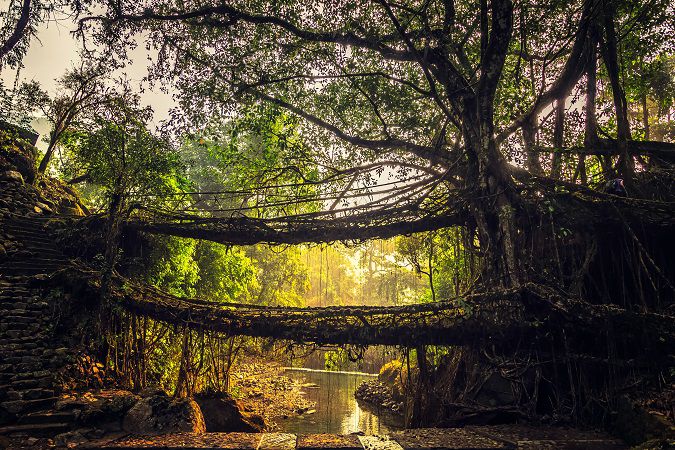 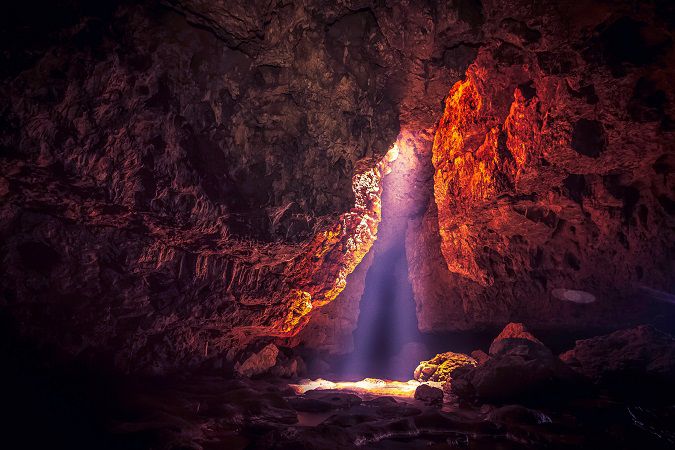 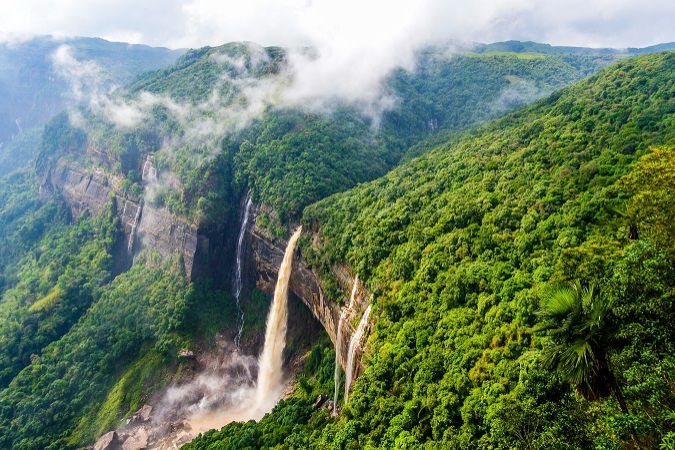 The ideal time to visit Meghalaya is between the months of April to June & October to November.

Meghalaya lies in the extreme northeastern region of India. It is the only state in the entire northeast which is matrilineal and takes the identity solely from the mother. Meghalayan women are very lucky in this way, because they are treated with equal rights but the head of the family is always Father. The occurrence of illegitimate child or child abandoning in this society is rare except for a few stray cases. Off springs whether male or female are treated alike. On the whole, the society is unique, devoid of complexes and the much feared and dreaded bride burning or Dowry system.

In this matrilineal society, lets take the Khasis for example, the blood relations on the mother's side are known as the "Cognates" (Ki Kur) and "Agnates" (Ki Kha) refer to the paternal side. The cognates trace their origin from a common ancestress and their lineal descent is from mother to daughter, just the opposite from other societies.

Marriage is also strictly exogamous, i.e., outside the cognates. There cannot be a greater sin ever committed than an intimate physical relationship between members of the cognates, which is an unforgivable sin. In the olden days violation of such an act was considered sacrilegious and the persons involved were ostracised.

The ostracised persons are not only disowned and dispossessed, but they are also denied the solace of religion. Therefore, transgression is rare because it is an offence, which the society does not connive at and tolerate. Transgressors always leave their homeland to settle somewhere else.

Marriage with agnates is permissible subject to certain restrictions. marriage with near cousins is forbidden. But now this matrilineal society is at crossroads, due to mixed marriages and imitation of other cultures like taking the identity from the father, which might create confusion for future generations.

Some modern youths resented this matrilineal system and insisted that a change in the society is necessary for the better upliftment of modern society by going Paternal, which was rejected by the Elders of the society who viewed that tradition cannot be changed like trade or commerce.

In matrilineal society, men play a vital part as the Head of the family and as an Uncle; he has the vetoing power to control things. he is looked upon as the Defender and Provider and is much respected. During marriage he has to pay for the bride's wedding attires and if he is rich, he even contributes towards the feast as well. Whereas in other societies, women have to pay huge dowry like gold, silver, furniture, refrigerator, scooter, car, television set etc., and if her parents cannot afford it, she usually ends up, in many cases, by being burnt alive or brutally murdered.

The inheritance in the society is strictly determined by the principle of Unigeniture. This heritage differs from other societies. It is a traditional system that inheritance goes to the youngest daughter without a thought about the other sisters,but it could be split into equal shares amongst children,regardless of sex if the parents wish to do so. Regarding inheritance it is not too late to modify it, men should not be ignored. In fact, many modern and rational parents are trying to make amends for the wrong and unbalanced way in which inheritance was handed down to the youngest daughter where most men are deprived of any property. The differential treatment made them resentful and they feel suffocated.

The climate of Meghalaya varies with the altitude. ... It is neither too warm in summer nor too cold in winter, but over the plains of Garo Hills, the climate is warm and humid, except in winter. True to its name, the Meghalaya sky seldom remains free of clouds. The average annual rainfall is about 1,150 cm.

Guwahati in Assam is the nearest big transport hub. Fly in or train it here and you'll find taxis and shared cabs by the dozen to Shillong, Meghalaya's capital city and the hub for all surrounding places of interest. If you're on a self-drive trip, Zoom Cars can be rented at the airport/online.

In case of need or desire to overstay, you are advised to contact the nearest Foreigners' Regional Registration Office.

It is advisable to avail of pre-paid taxi/auto-rickshaws or pay by meter or ask for the fare chart.

Advisable to shop at the Govt. Emporia/Fixed Price Shops to ensure quality and reasonable prices.

Change money only at the Authorised Foreign Exchange Outlets/Banks/Hotels and insist on receipt for money changed.

There is prohibition on liquor in a few states. Check details from the nearest Tourism Office about the same.

Smoking not allowed in public places and vehicles in some states.

All state government has their own handicraft stall and all good tour operators include it in their itinerary. Try to buy from Government stall only for genuine handicraft.

Export of Indian Currency is banned 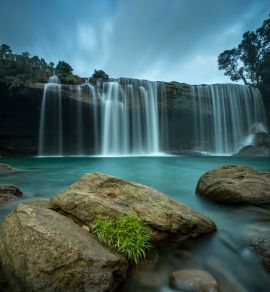 SCOTLAND OF THE EAST 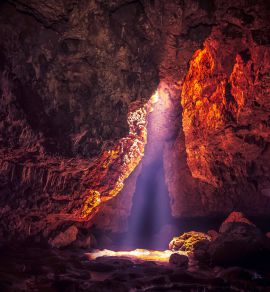 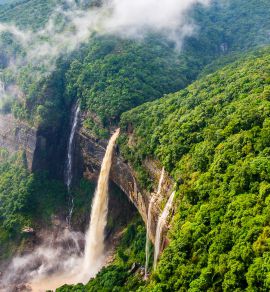 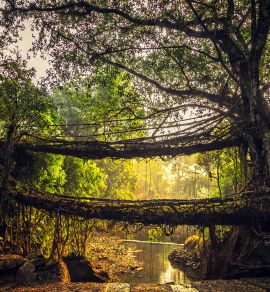