Canada is a gigantic country, spanning over 3,000 miles from east to west and occupying over nine million square kilometers of land. Canadians live all across this enormous country, and where they call home plays a large role in determining everything from what language they speak to who they vote for.

Canada is divided into 13 self-governing units known as provinces and territories. In casual conversation, it’s also common to talk of Canada as being split into around six “regions;” large geographic zones that share various things in common, including climate, landscape, industry, demographics, and politics. 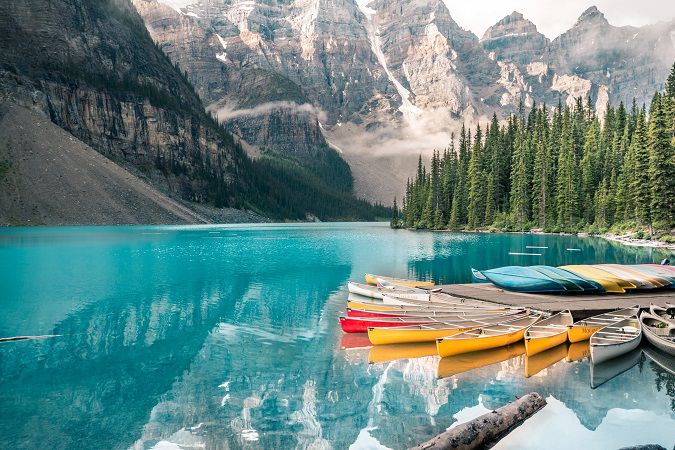 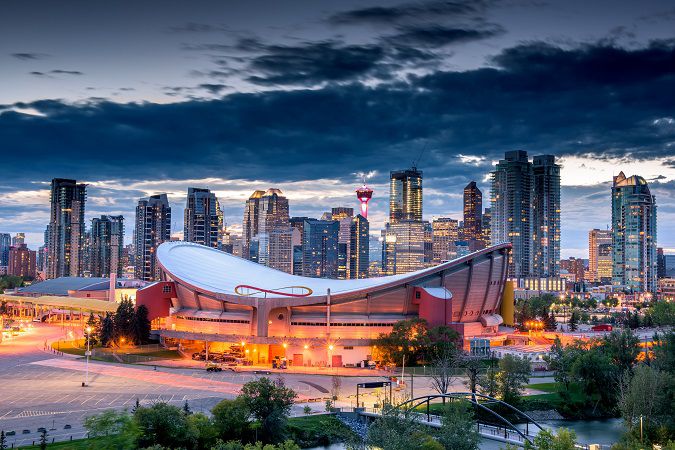 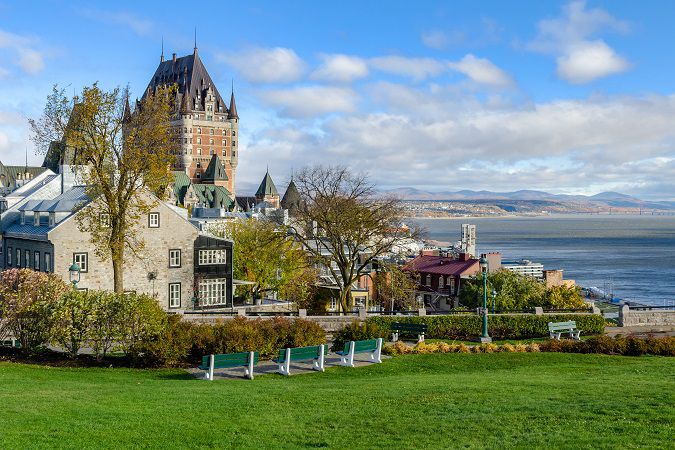 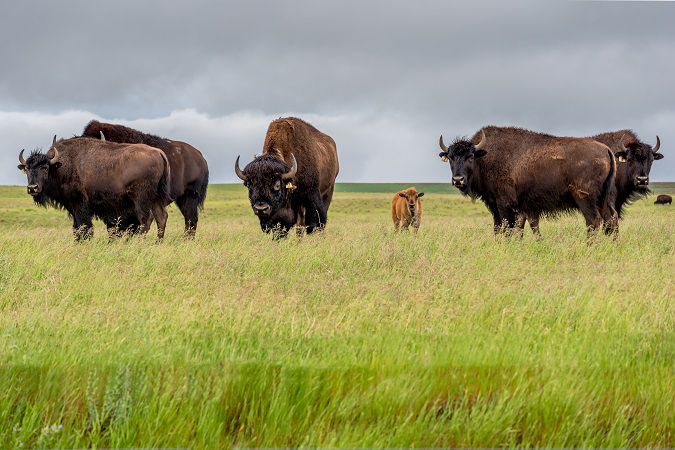 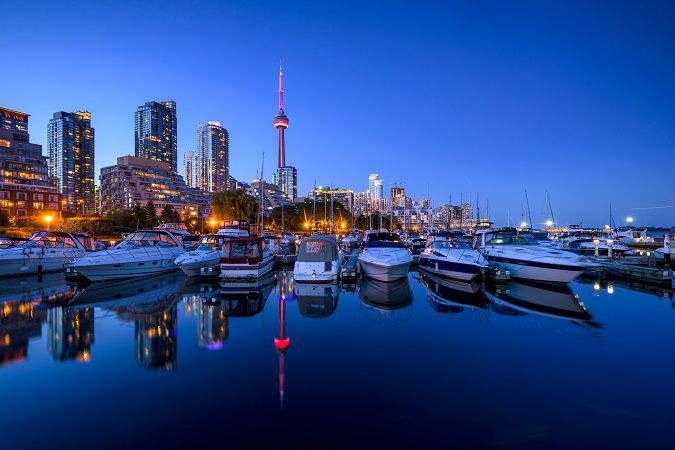 In many ways, the fall months, particularly September and October, are the best time to travel, as the weather is frequently very pleasant, the crowds have dispersed, and accommodation prices are lower than summer. If you are looking for value, spring is another good time to visit Canada.

For better or worse, Canada’s history has always been intertwined with that of the United States, even long before Europeans laid eyes on either country. The descendants of Canada’s Inuit and First Nations first entered this vast country from northern Asia across the Bering Straits.

Throughout Canada's history, its culture has been influenced by European culture and traditions, mostly by the British and French, and by its own indigenous cultures. Over time, elements of the cultures of Canada's immigrant populations have become incorporated to form a Canadian cultural mosaic.

One of the most obvious differences between Canadian and United States culture is how the country’s respective immigrant groups have integrated into their new homelands. While American immigrants were encouraged to assimilate into the melting pot of United States culture, their Canadian counterparts were encouraged to preserve their own native cultures as they created a multicultural mosaic. Vancouver and Victoria’s Chinese communities host their own dragon boat festivals each summer, while the Scotiabank Toronto Caribbean Carnival is one of the largest street festivals in North America.

Daytime summer temperatures can rise to 35°C and higher, while lows of -25°C are not uncommon in winter. More moderate temperatures are the norm in spring and fall. Summers can be hot and dry on the prairies, humid in central Canada, and milder on the coasts. Spring is generally pleasant across the country.

Canada's major cities have excellent public transport systems, with a mixture of buses, trams, light rail systems and underground trains. If you're visiting Toronto, Vancouver, Montreal or Ottawa, you can easily get around without a car. 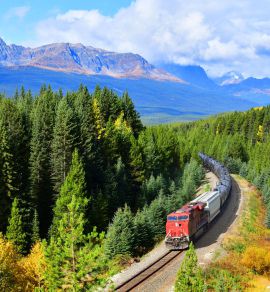 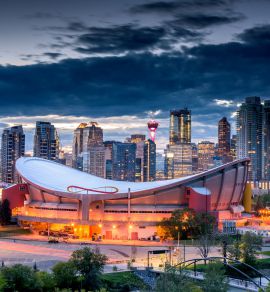 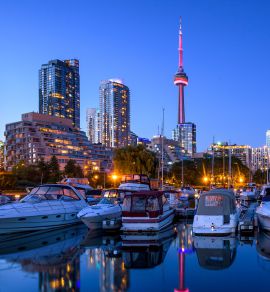